THE CAPITOL IS BACK

The Cameco Capitol Arts Centre is pleased to announce the
2022 Capitol Theatre Season: Welcome Back.
This season marks the first for Artistic Producer Rob Kempson,
who was appointed to his position in August. 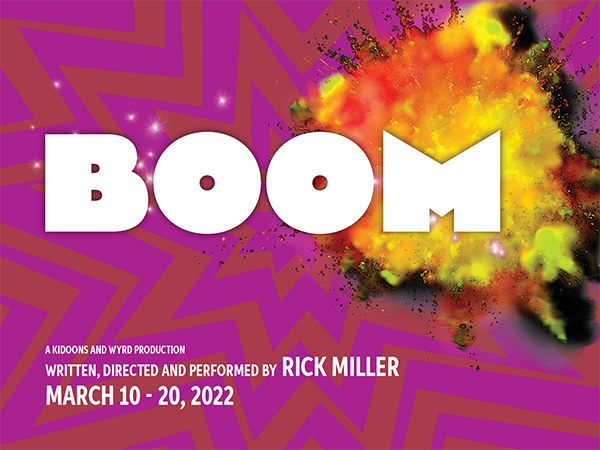 An explosive trip through the music, culture, and politics of the BABY BOOM generation.

Written, directed and performed by Rick Miller, BOOM is a mind-blowing multimedia masterpiece. BOOM takes us on a heartfelt journey through 25 turbulent years (1945-1969), and gives voice to over a 100 influential politicians, activists and musicians. It’s a mind-blowing experience for audiences of all generations and, with 335 performances already, a hit in Canada, the U.S., and France. 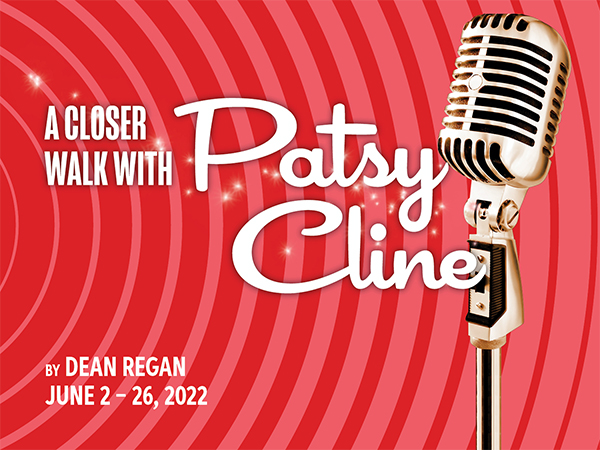 A stunning tribute that shines the spotlight on one of country music’s greatest stars!One of the all-time legends of country music, Patsy Cline’s enduring musical legacy crosses generations, musical genres, and nations. She has inspired millions of musicians and fans alike with her charm, humour, and unforgettable voice. Featuring all her biggest hits (Crazy, Walkin’ After Midnight), A Closer Walk with Patsy Cline will tell her story and have you singing all the way home. 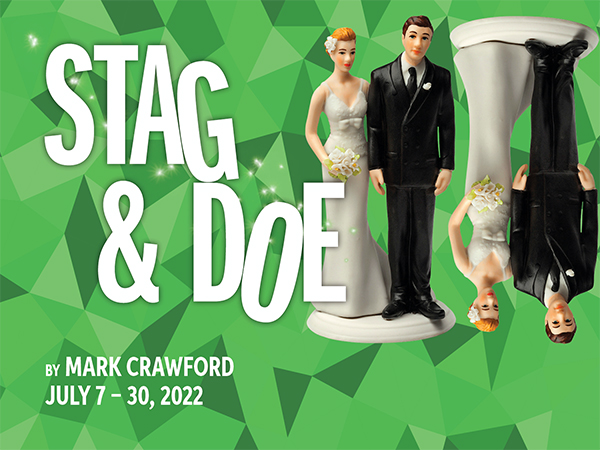 An upcoming marriage sets the stakes for this high-flying farce—complete with Jell-O shots.

Bonnie and Brad are having a party to raise money for their upcoming wedding, but their Maid of Honour is still getting over being left at the altar. Meanwhile, Bridezilla Mandy and her groom Rob are getting married today… except their big white tent blew away in last night’s storm. The now double-booked community hall sets the stage for this small town comedy—packed with heart and hilarity! 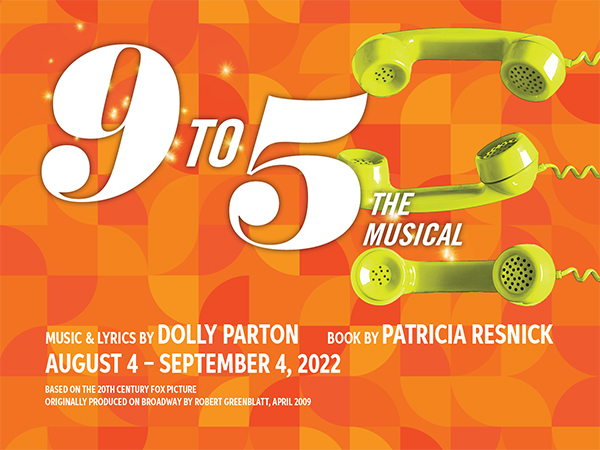 9 to 5: The Musical
Music & Lyrics by Dolly Parton

Based on the 20th Century Fox Picture
Originally produced on Broadway by Robert Greenblatt, April 2009

A funny and fierce musical about female empowerment!

Pushed to the boiling point, three female coworkers concoct a plan to get even with the sexist, egotistical, lying, hypocritical bigot they call their boss. In a hilarious turn of events, Violet, Judy and Doralee live out their wildest fantasy–giving him the boot! Featuring songs by Dolly Parton, 9 to 5 is a musical re-imagining of the hilarious 1980 hit film.

9 TO 5, THE MUSICAL Is presented through special arrangement with Music Theatre International (MTI). All authorized performance materials are also supplied by MTI. www.mtishows.com 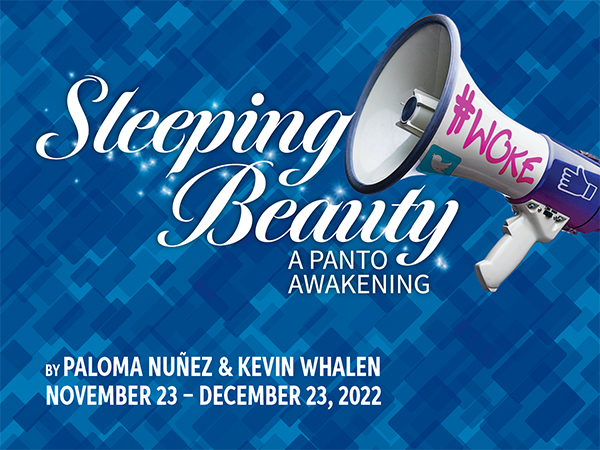 A holiday tradition turned on its head!

Our beloved annual panto returns! In our tale, Sleeping Beauty is the harbinger of societal change as she aspires to wake up not only herself but also her kingdom. Written for Capitol audiences, this fairytale re-telling will poke fun at cancel culture, performative politics, and our divisive society—all wrapped up in one entertaining musical package that will have audiences laughing at both the characters onstage and themselves!

SUBSCRIPTIONS ON SALE NOW
FOR OUR 2022 SUMMER SEASON

WHAT IS A SUBSCRIPTION?

A subscription is a way for our loyal guests to easily secure tickets to every production in the Capitol’s Summer Season–all in one convenient package.

WHY SHOULD I PURCHASE A SUBSCRIPTION?

HOW DO I BOOK A SUBSCRIPTION?

Securing your subscription today is as easy as 1-2-3!

BEFORE single tickets go on sale to the public in the new year, we will contact you to book your specific dates and seats. Calls will be made in the order of purchase, so don’t delay!

Visit our FAQ (Frequently Asked Questions) document or call the box office at 905.885.1071