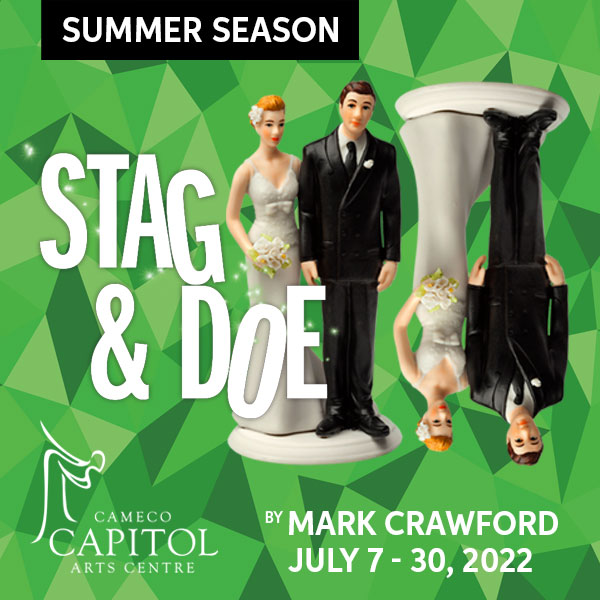 THIS EVENT DATE HAS PASSED - View All Events

An upcoming marriage sets the stakes for this high-flying farce—complete with Jell-O shots.

Bonnie and Brad are having a party to raise money for their upcoming wedding, but their Maid of Honour is still getting over being left at the altar. Meanwhile, Bridezilla Mandy and her groom Rob are getting married today… except their big white tent blew away in last night’s storm. The now double-booked community hall sets the stage for this small town comedy—packed with heart and hilarity! 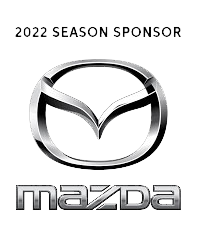 Stag and Doe on stage NOW from Capitol Theatre Port Hope on Vimeo. 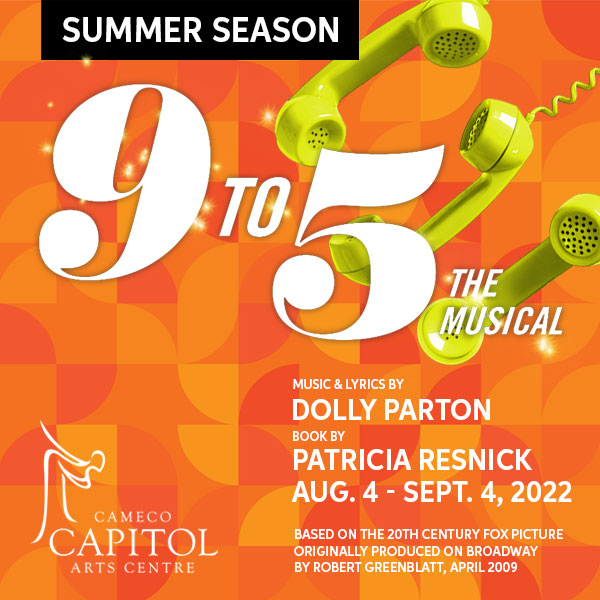 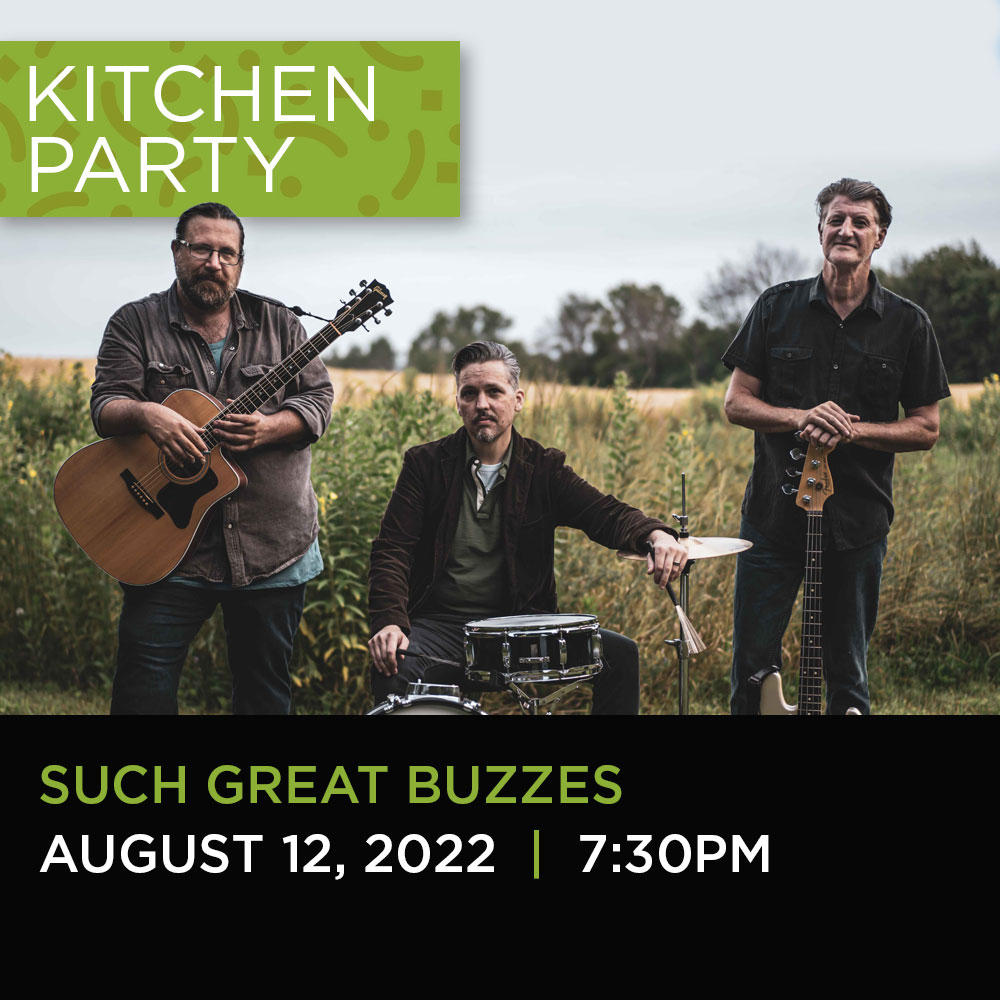 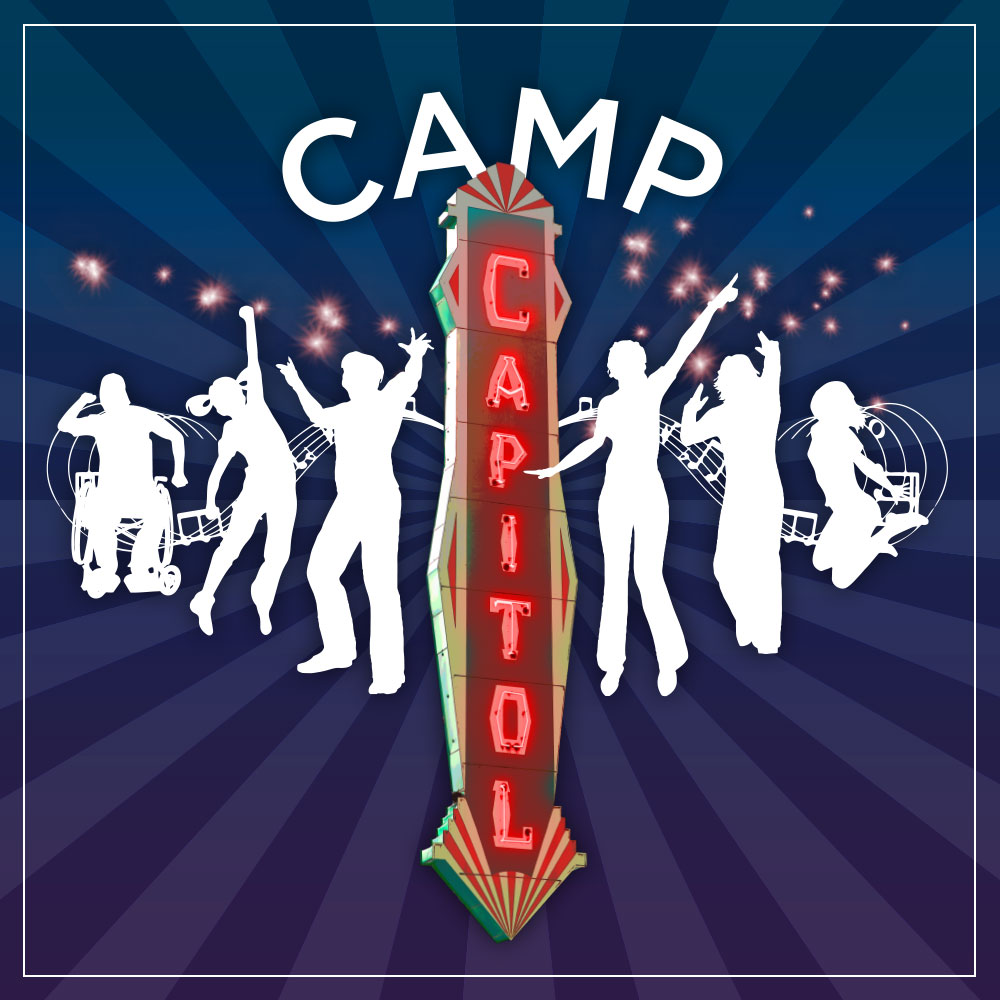 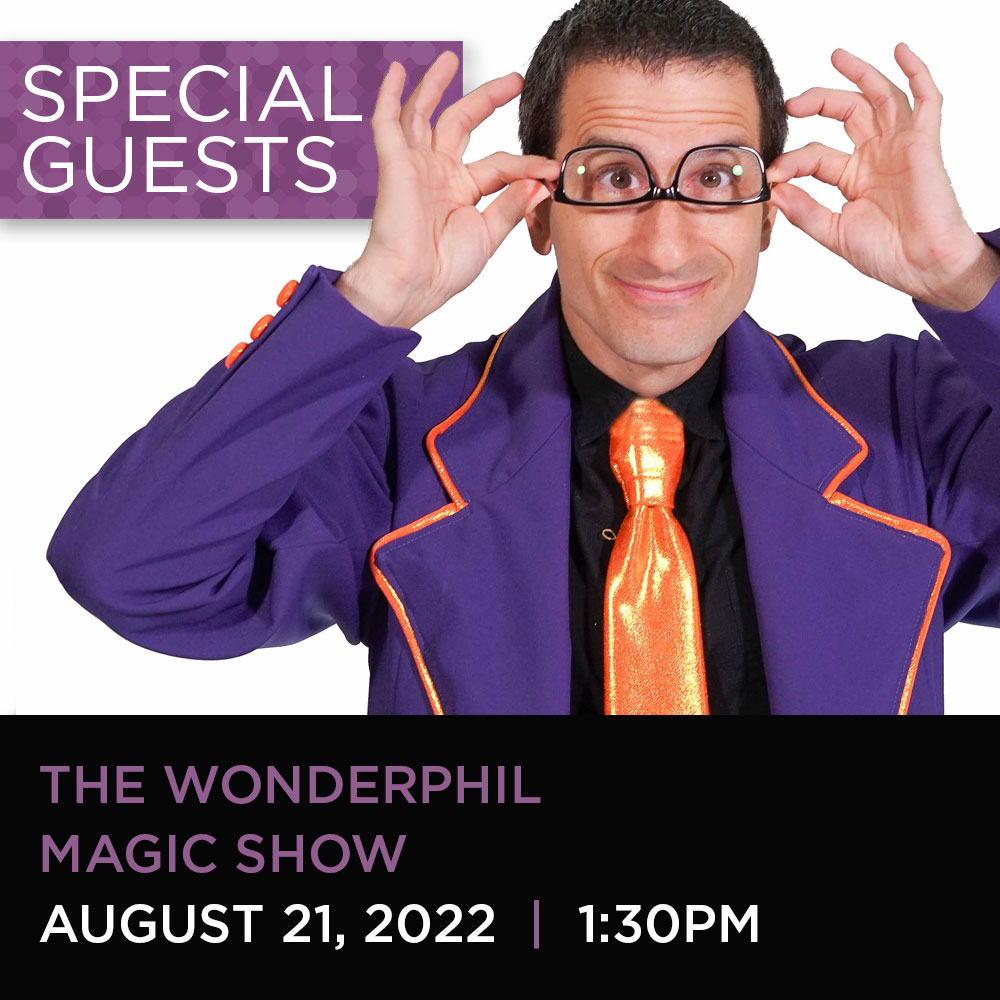 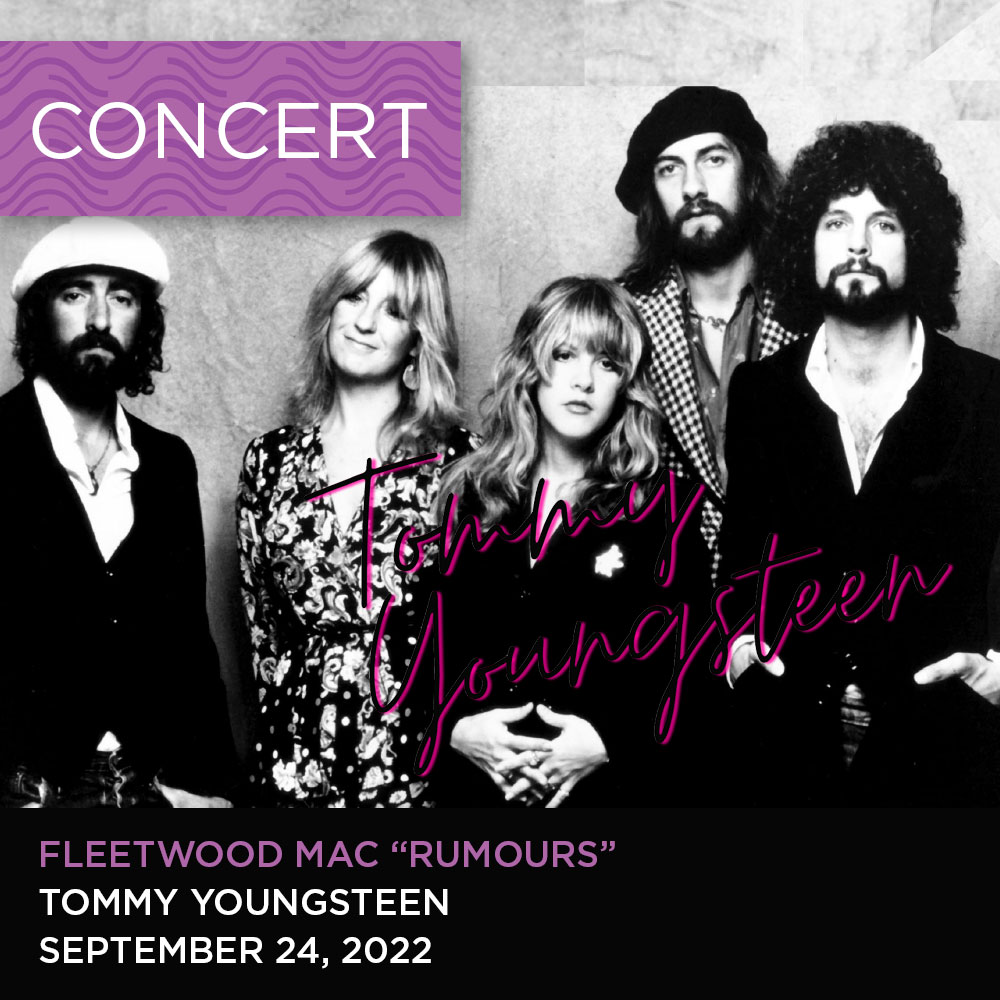 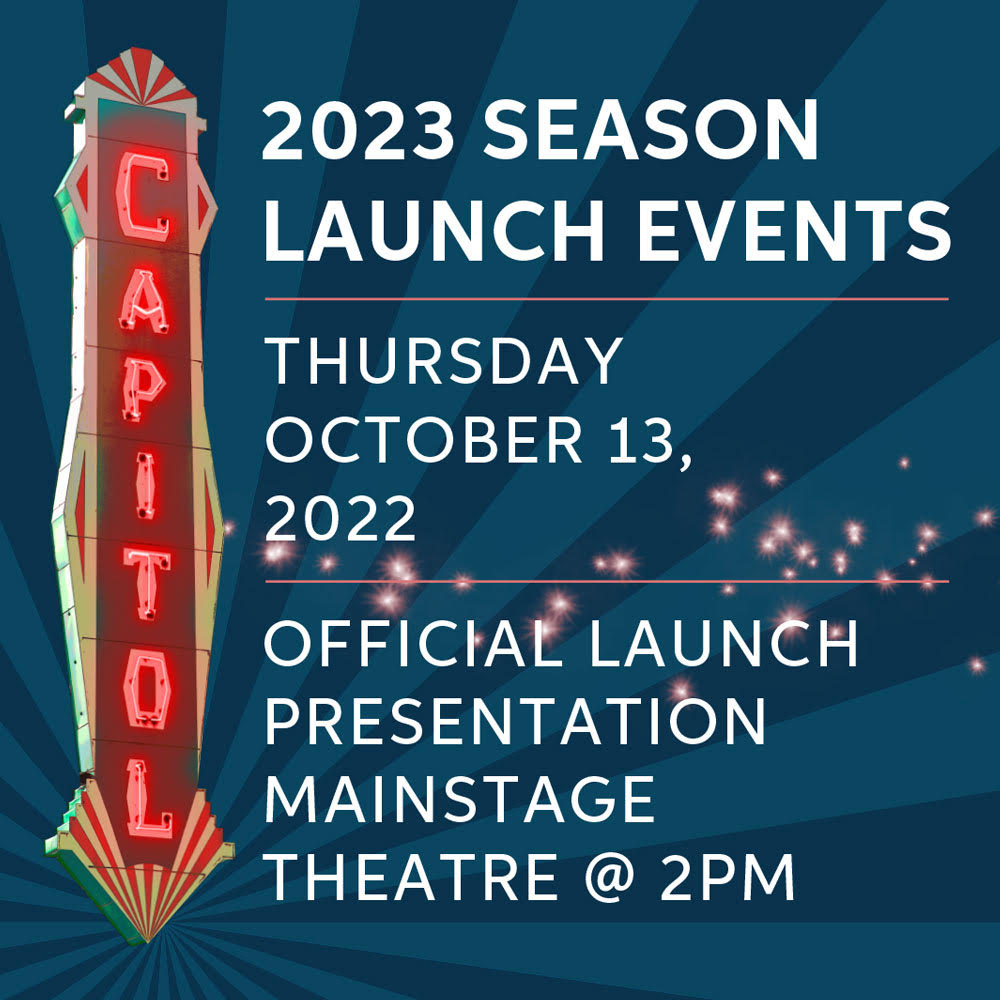 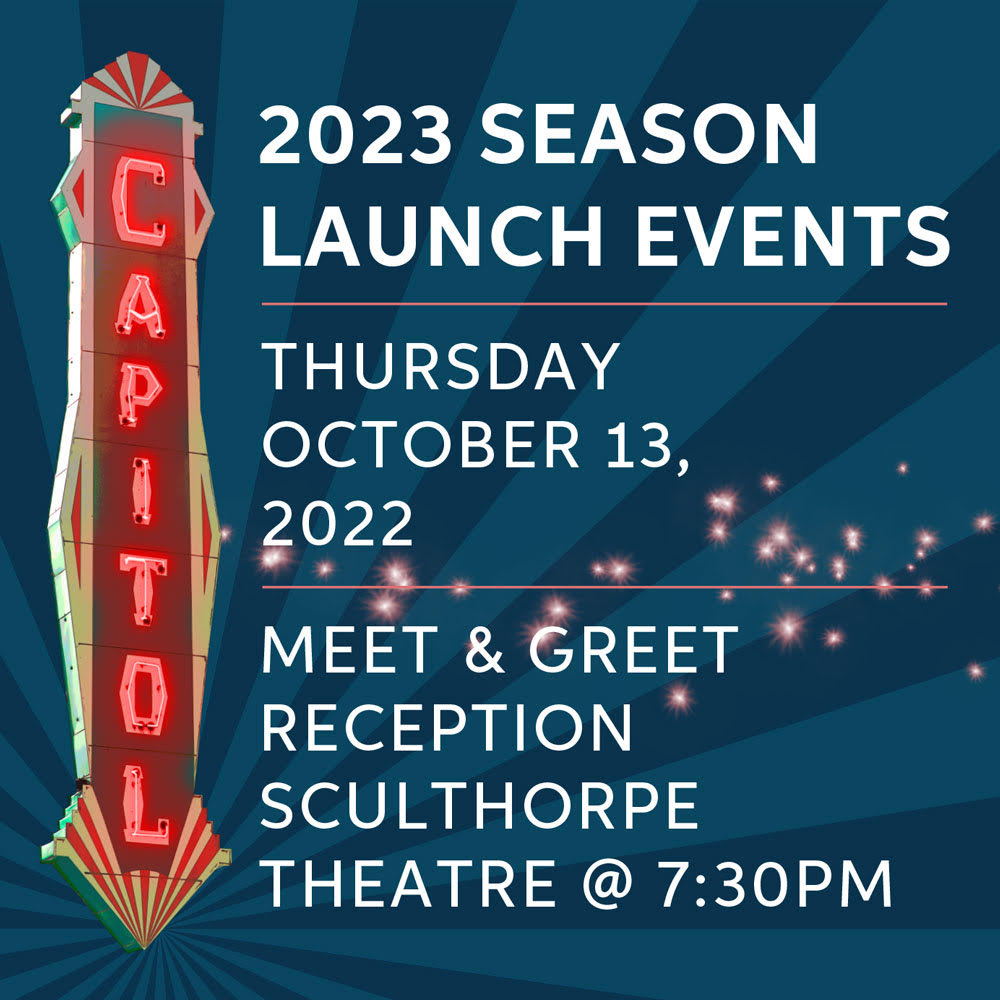 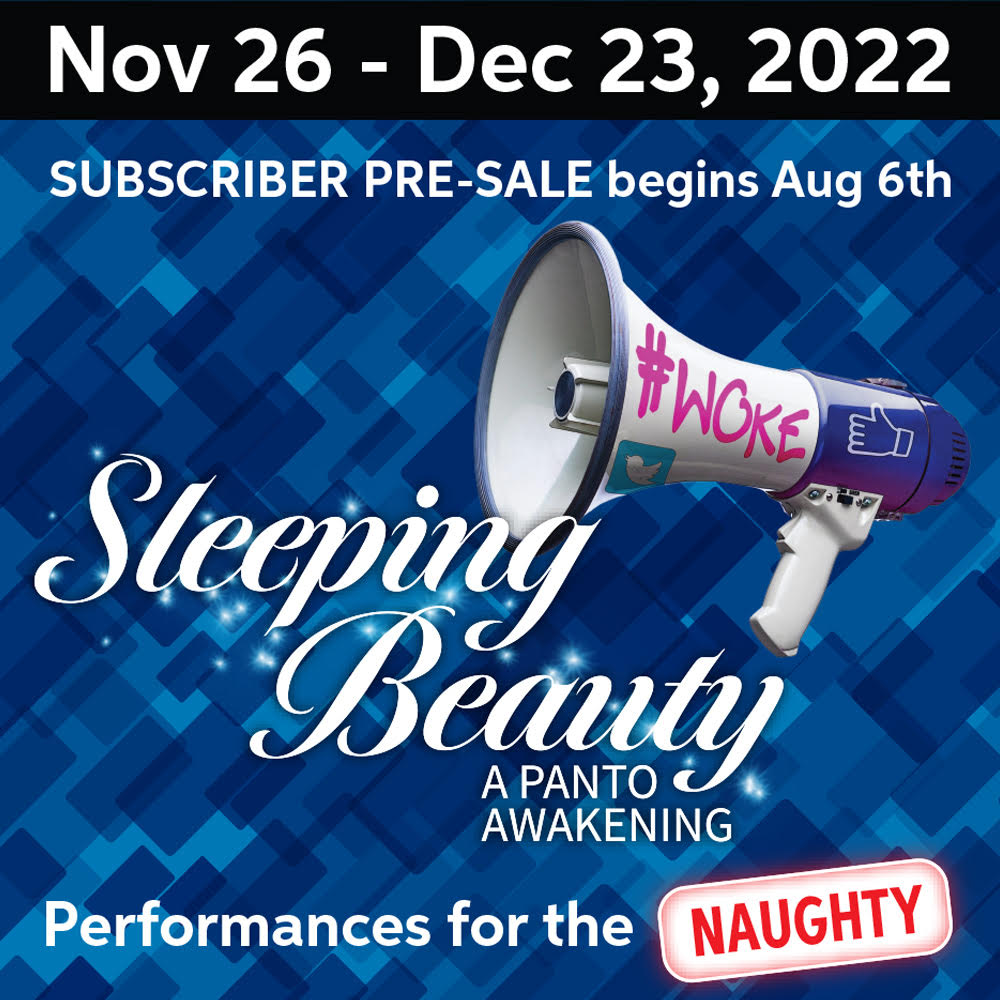 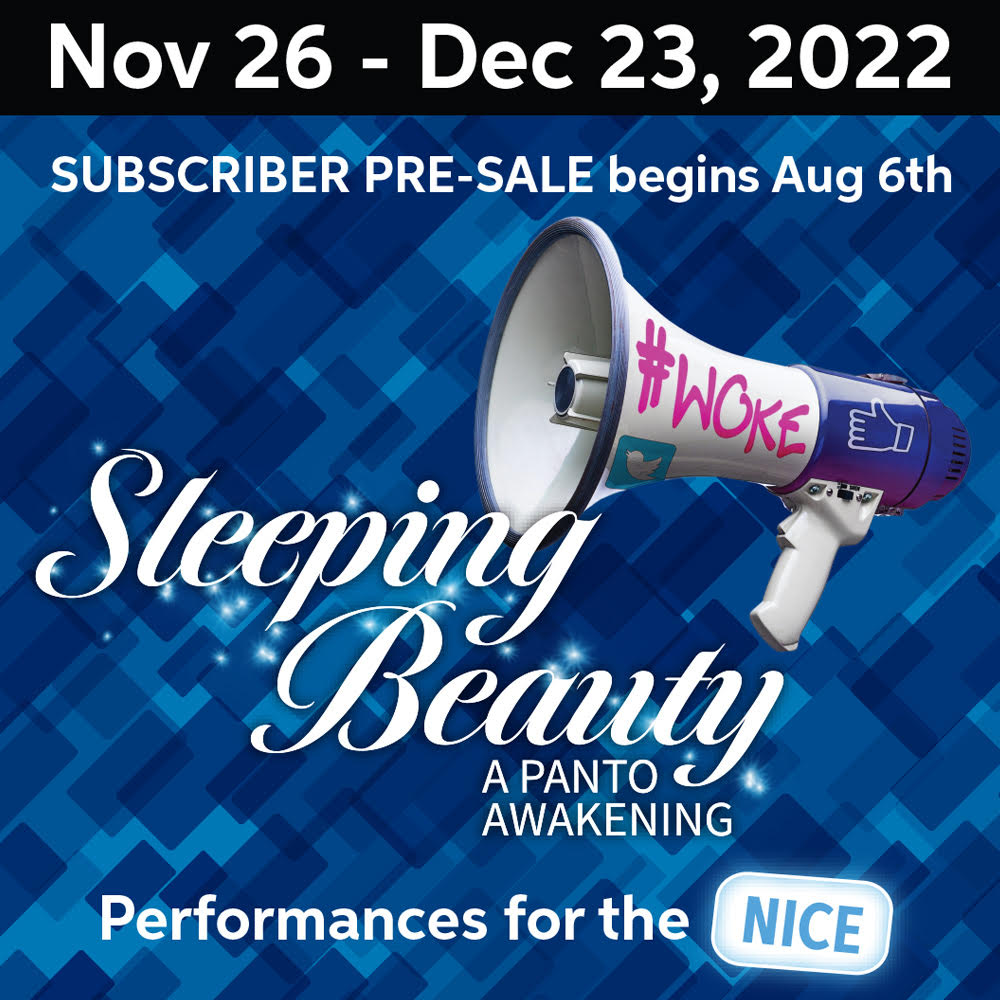