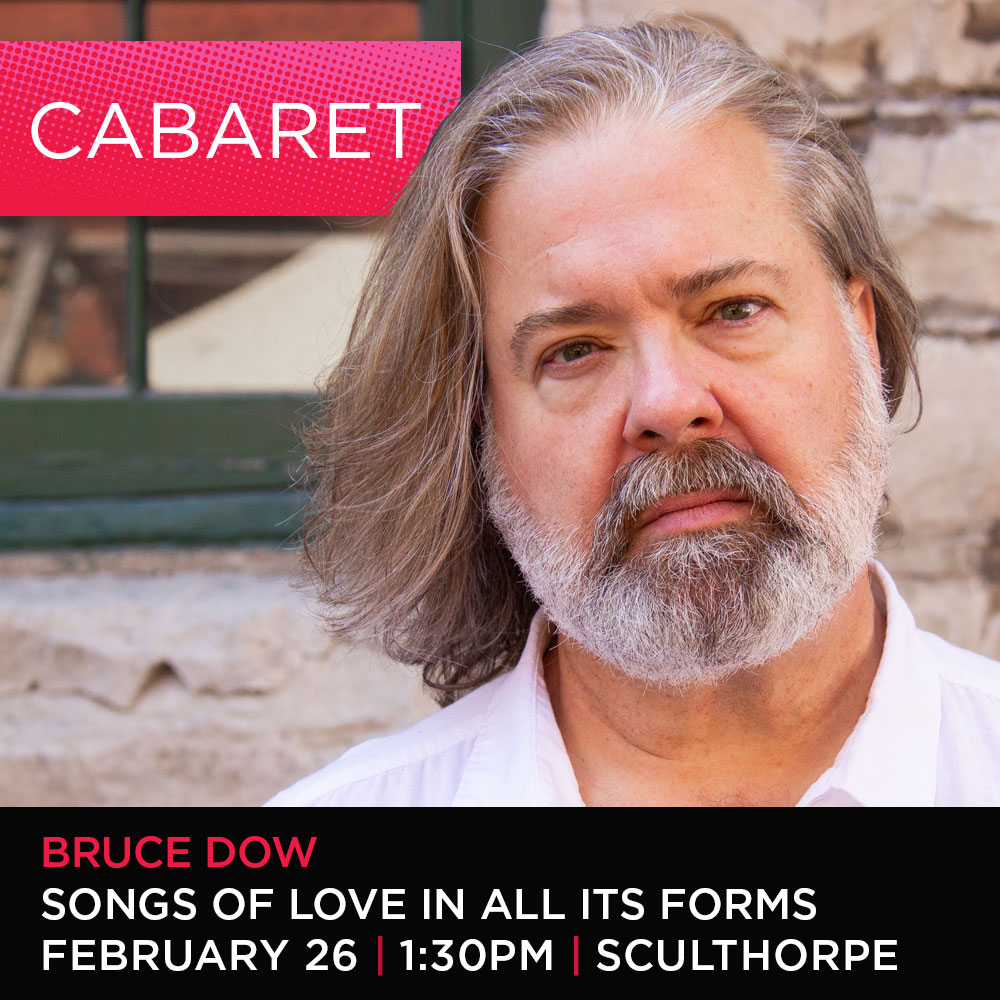 “The ever-inventive Dow has to be a national treasure.” Toronto Star

“A soaring voice, his comic skills are leavened by a gentle sincerity.” Variety

“Dow can turn a song into an emotion-filled story and give it real personality!” NOW Magazine

Bruce has been a professional actor for over 35 years — on Broadway; at the Stratford Festival; in Toronto; and Washington, D.C. During the pandemic, he changed directions and is now a Registered Psychotherapist (Qualifying) specializing in inter-cultural psychotherapy and multi-faith psychospiritual care under the College of Registered Psychotherapists of Ontario. He voices a number of your favourite cartoons including: Thomas & Friends, All Engines Go; Total Drama Island; Peg + Cat; Hotel Transylvania — and has appeared on some of your favourite series including: Murdoch Mysteries; The Strain; and Anne with an E, to name a few! He can be seen on Netflix now in the cult favourite and multi-Razzie Award winning Diana, a musical. A renowned cabaret artist, Bruce’s solo recordings can be downloaded at Apple Music, Spotify, and Amazon Music. www.brucedow.com @DowBruce 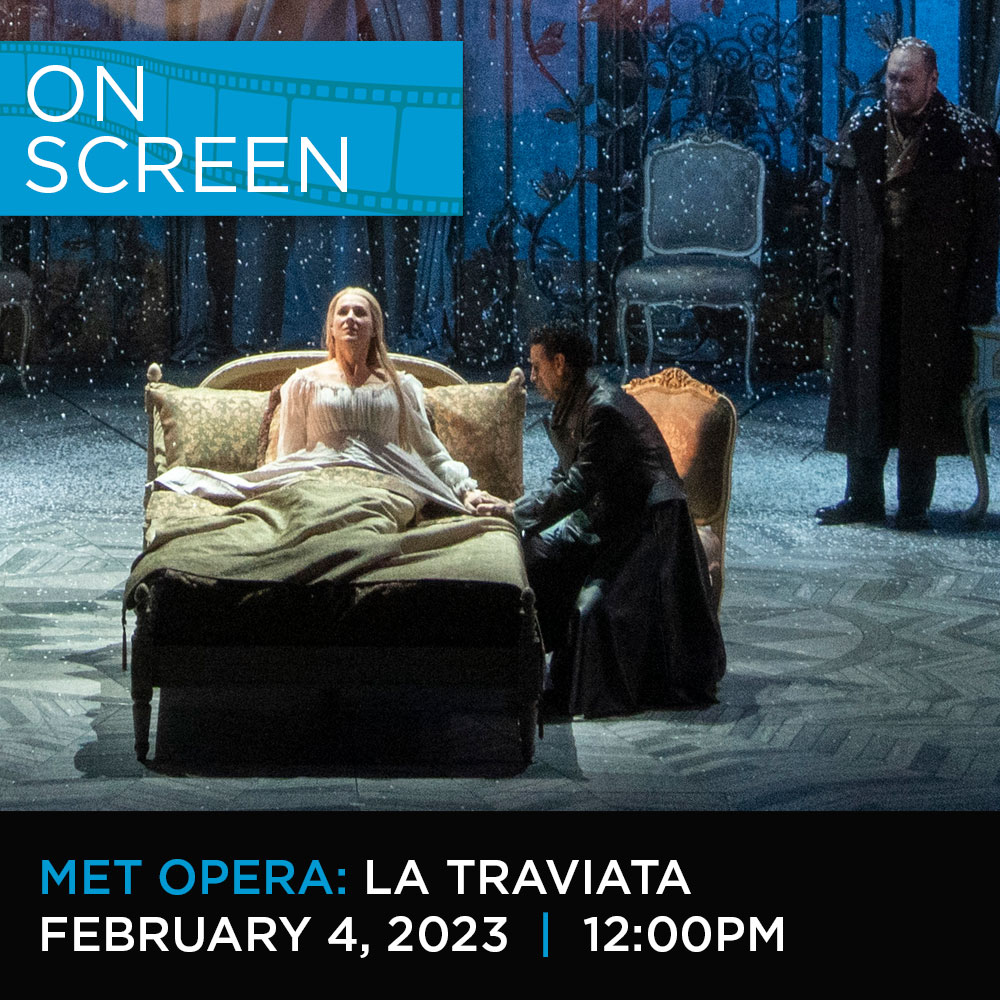 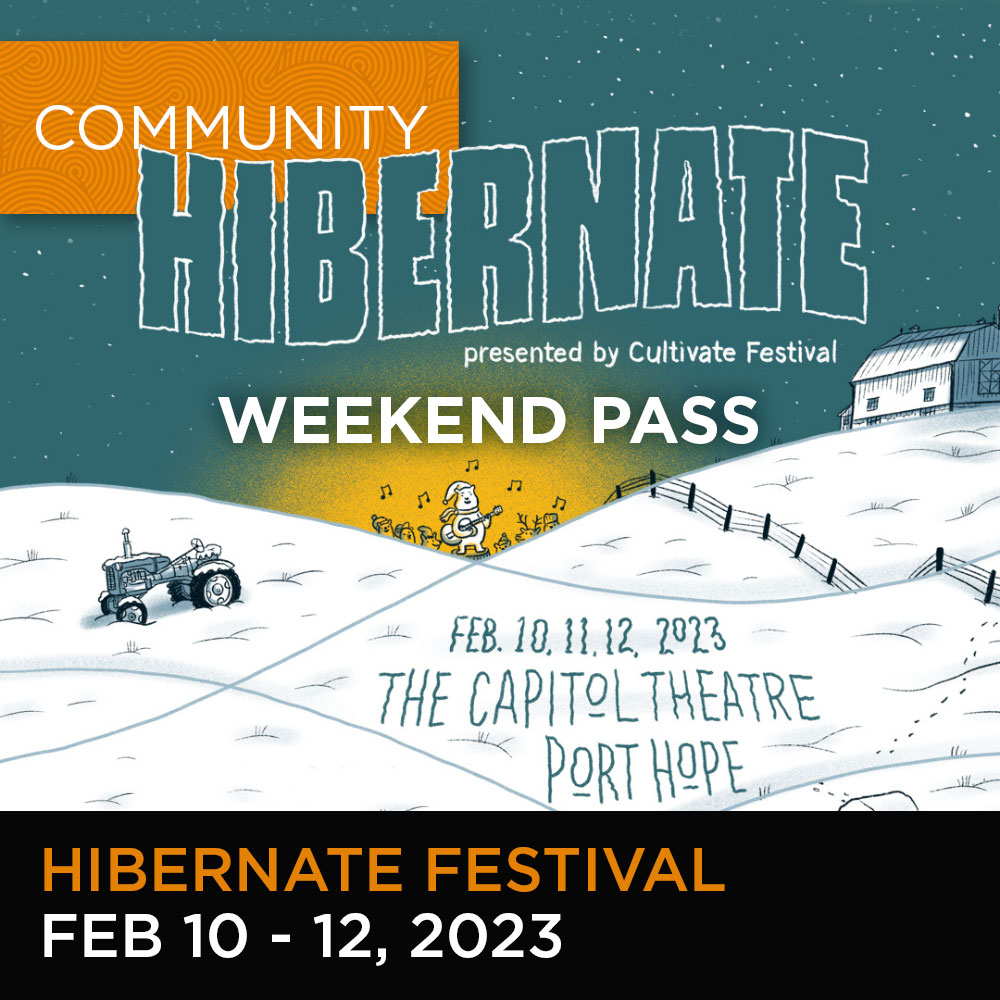 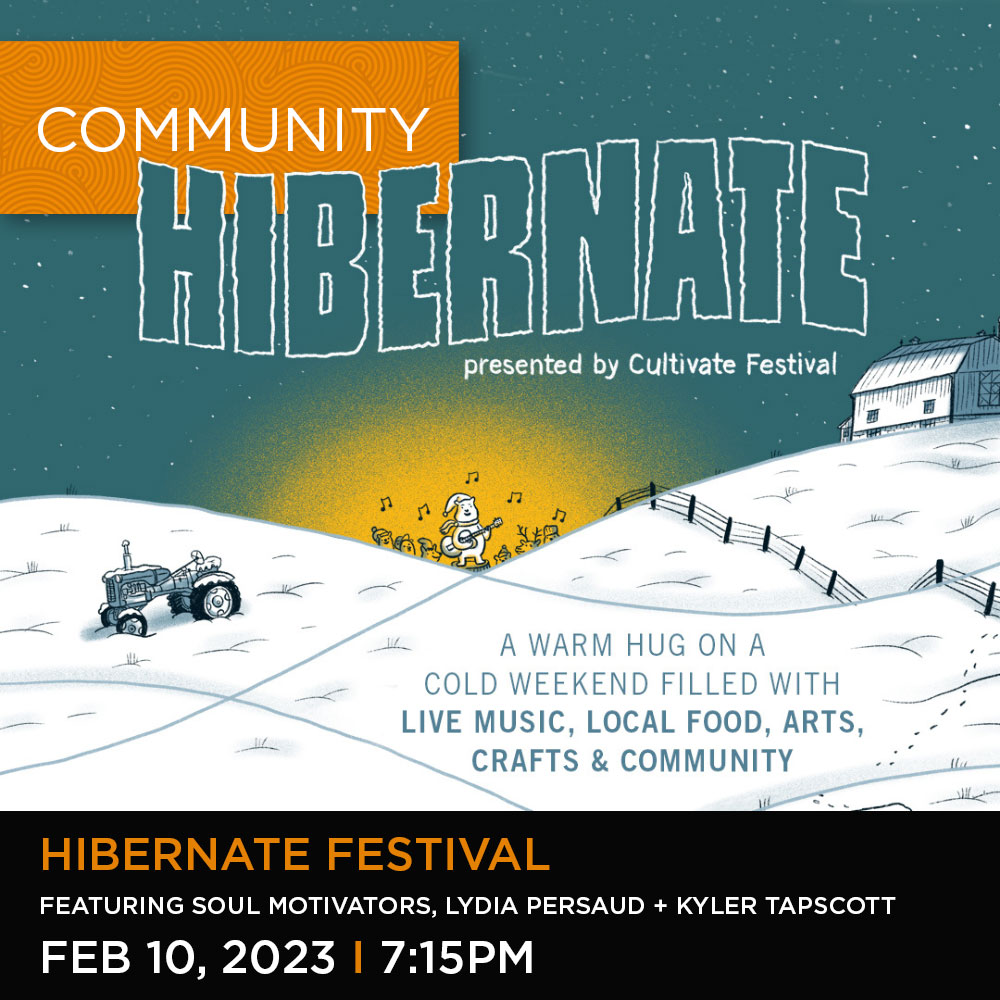 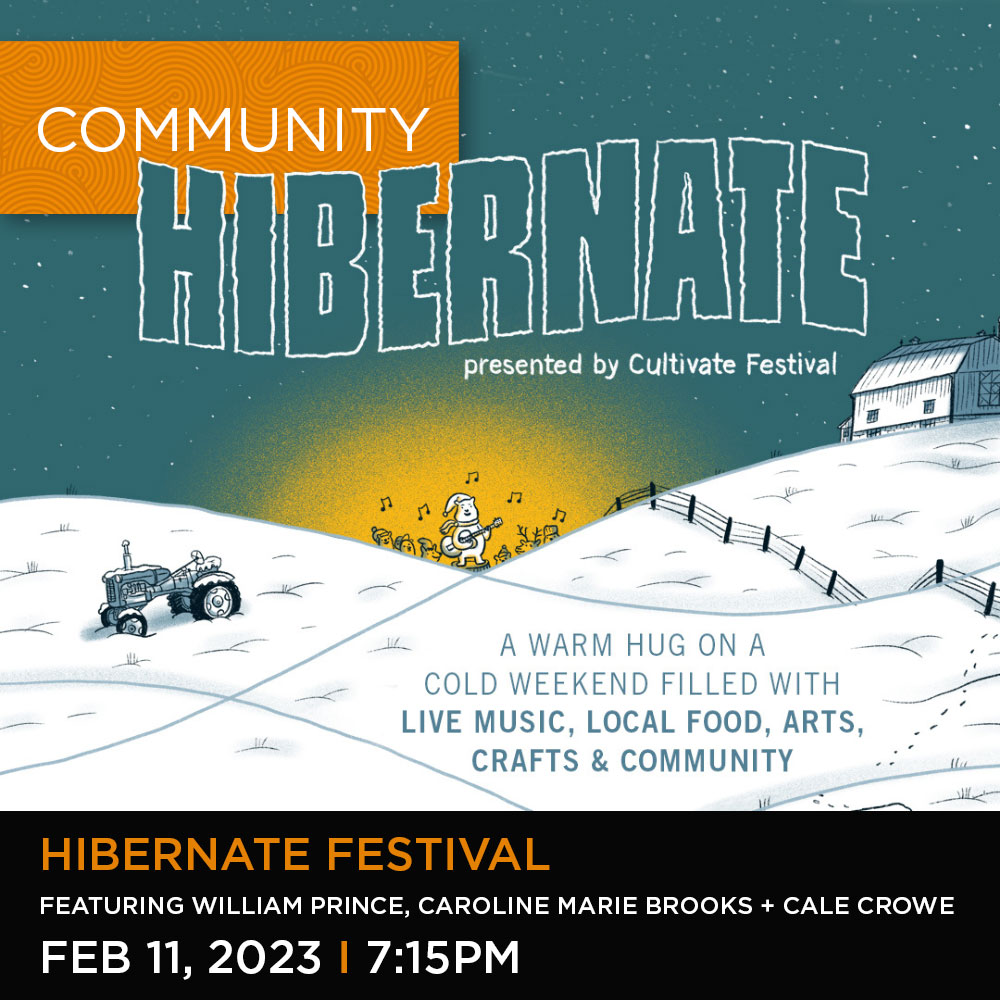 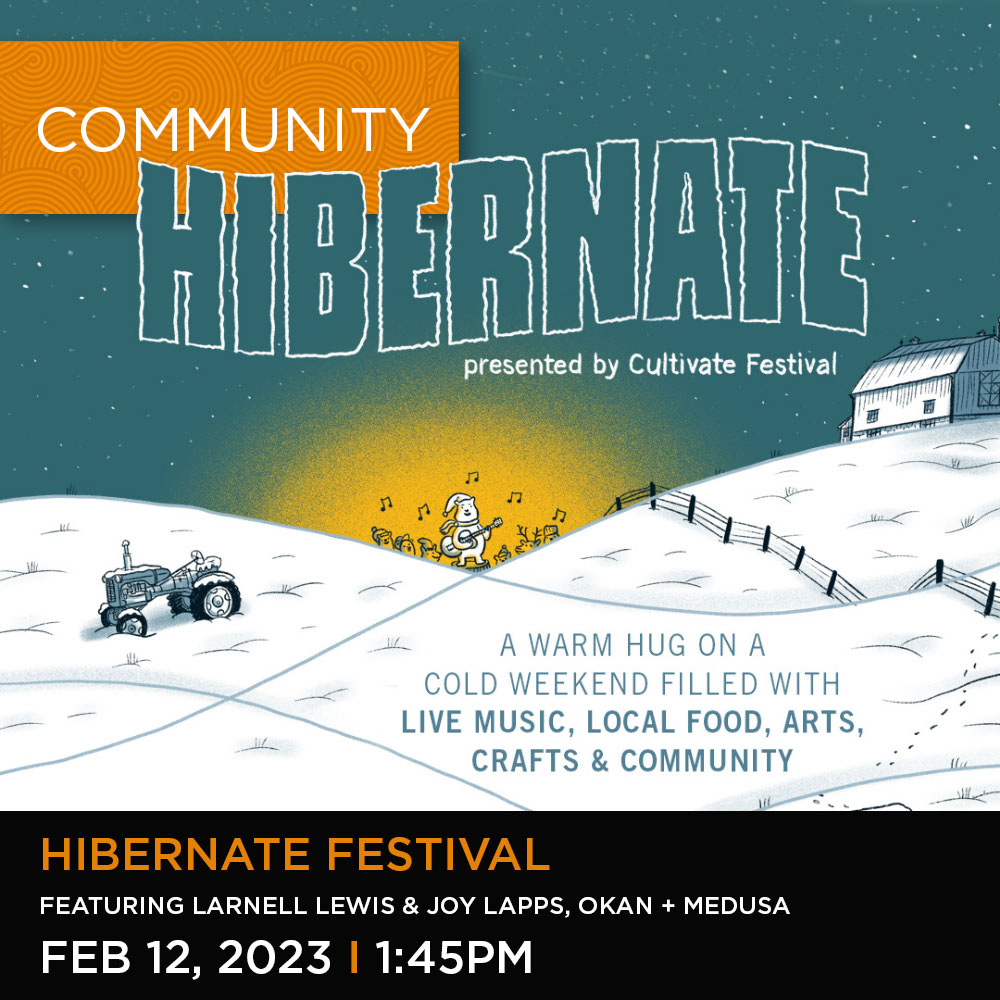 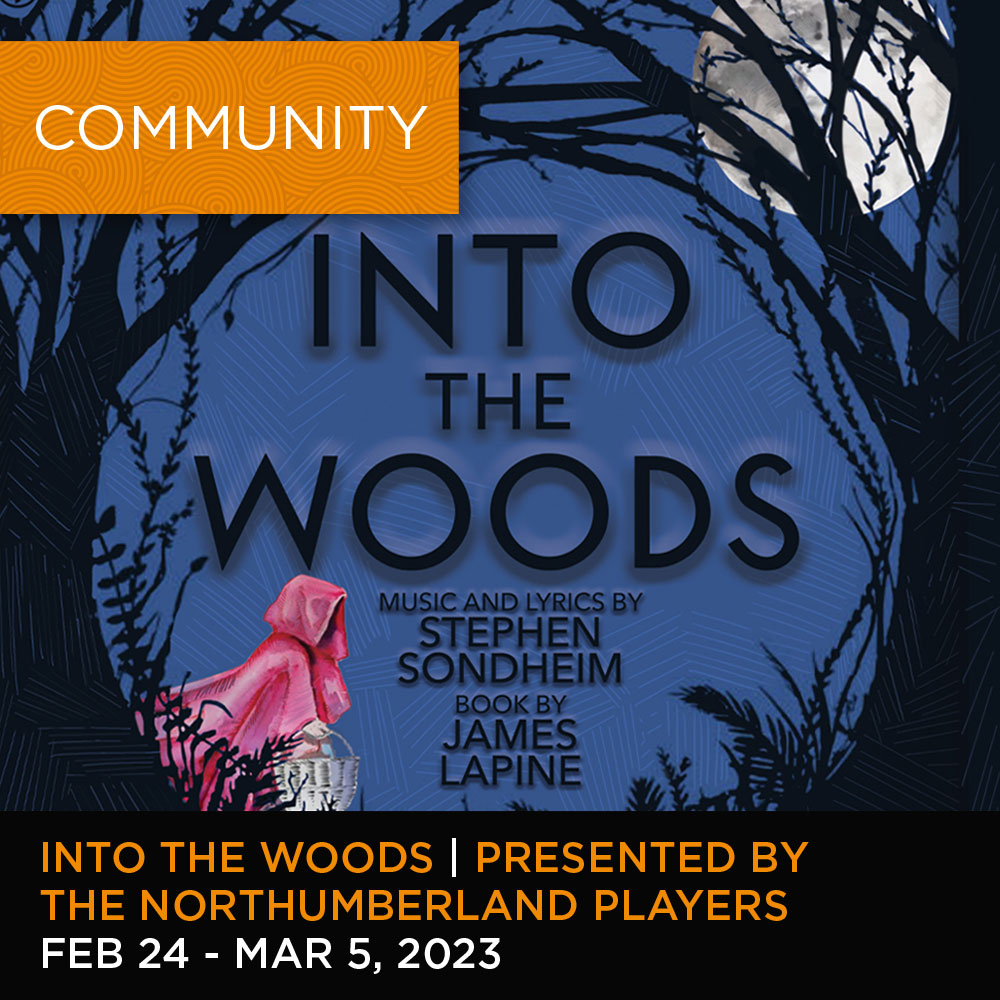 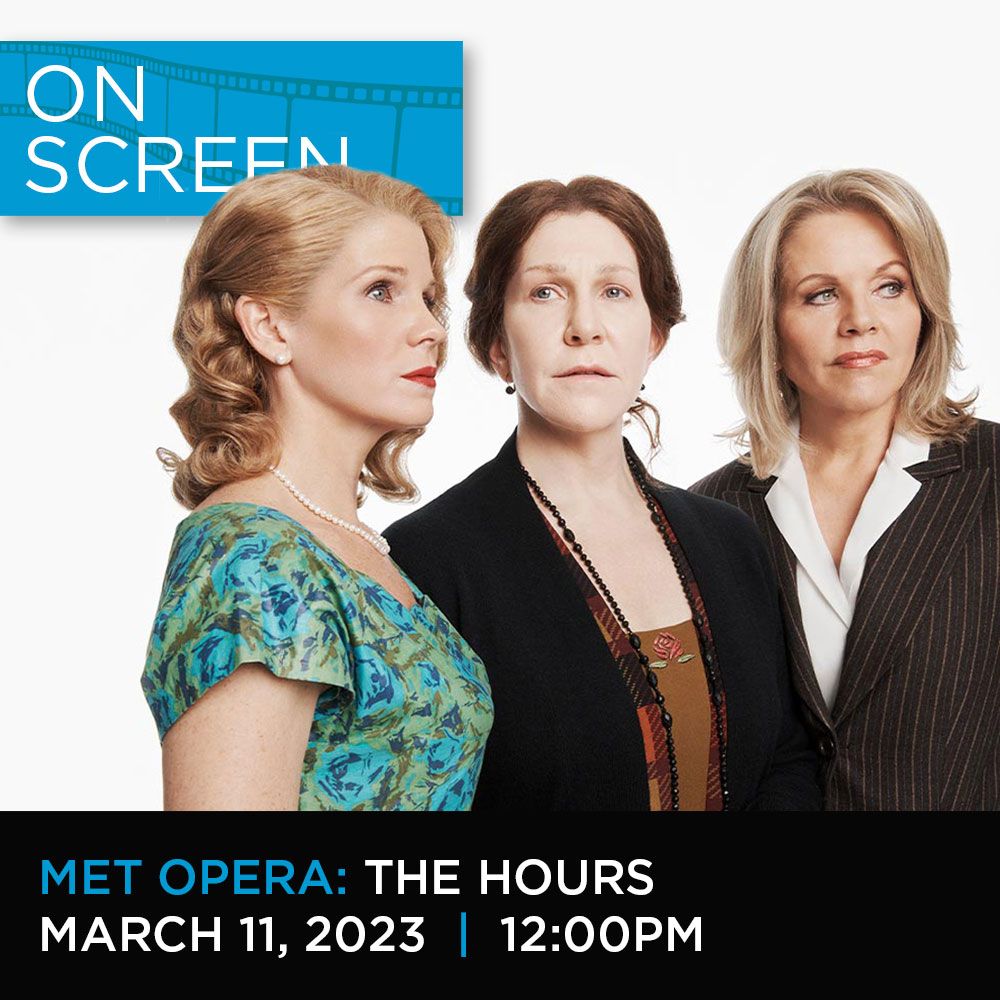 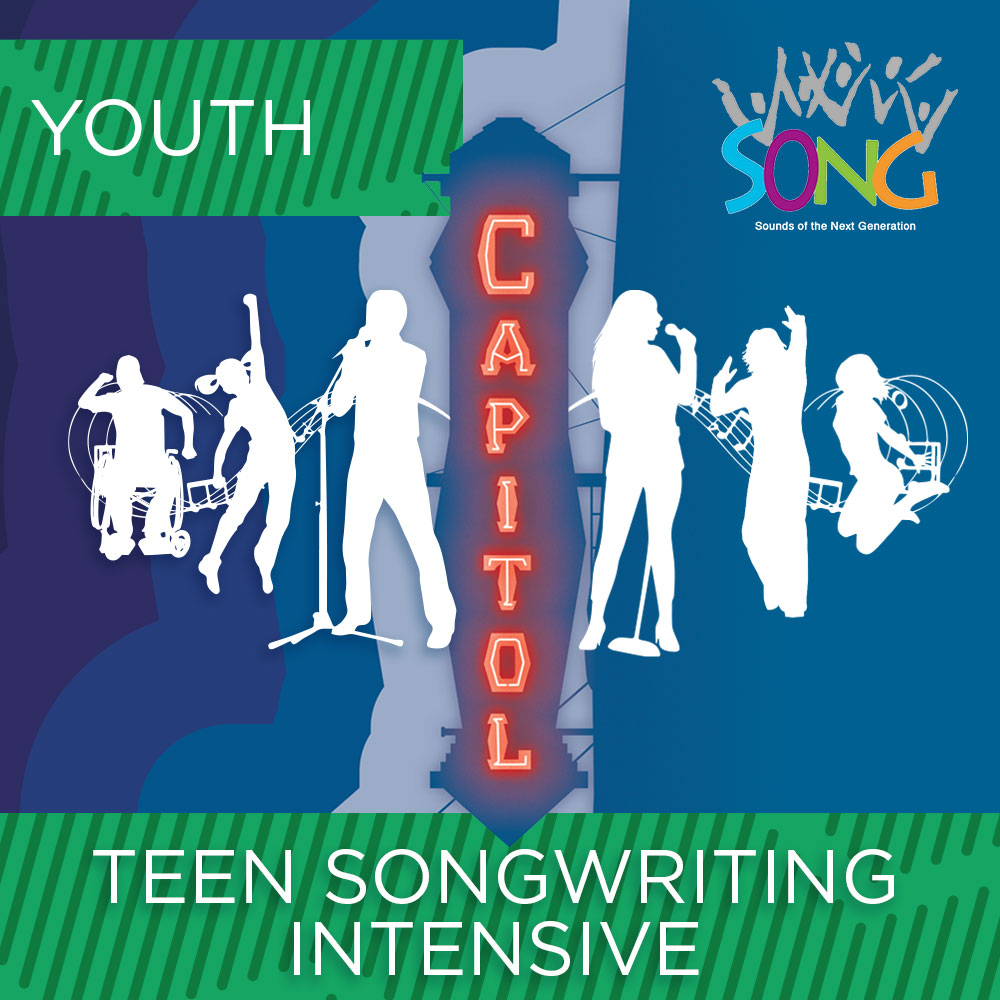 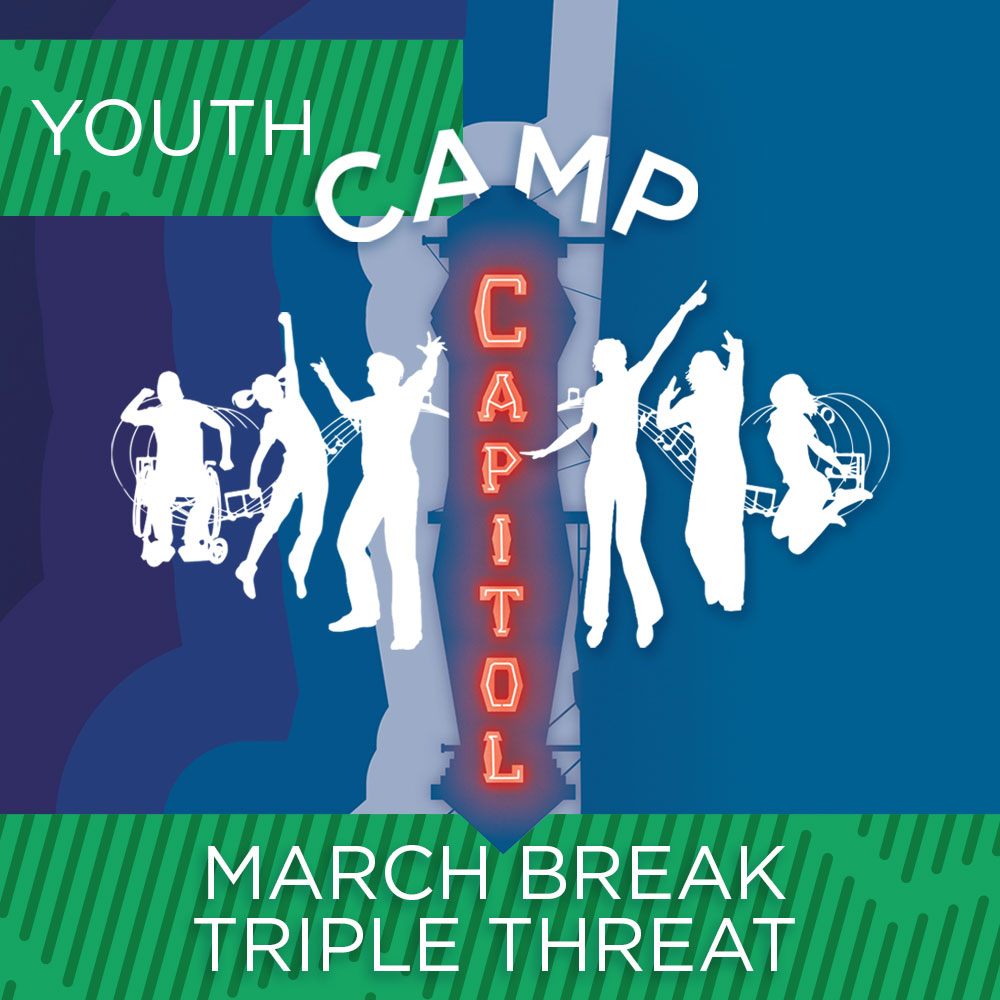 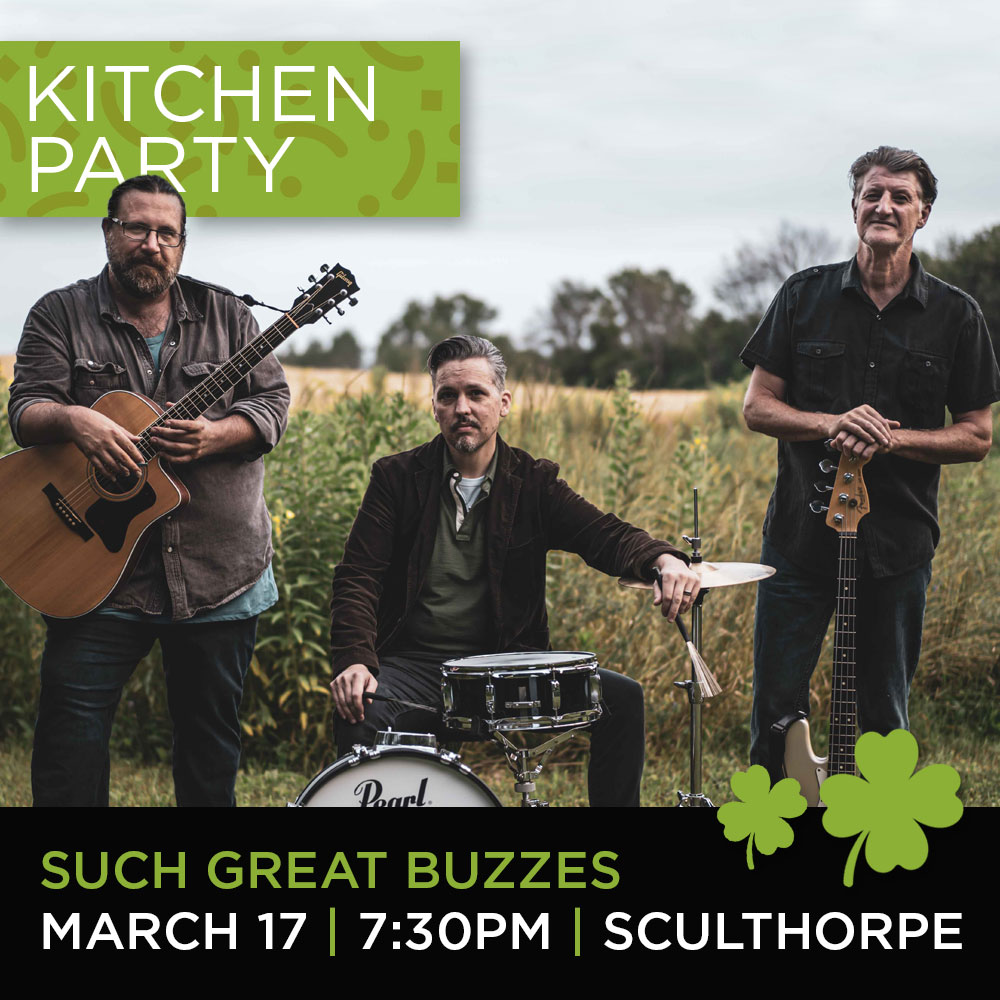 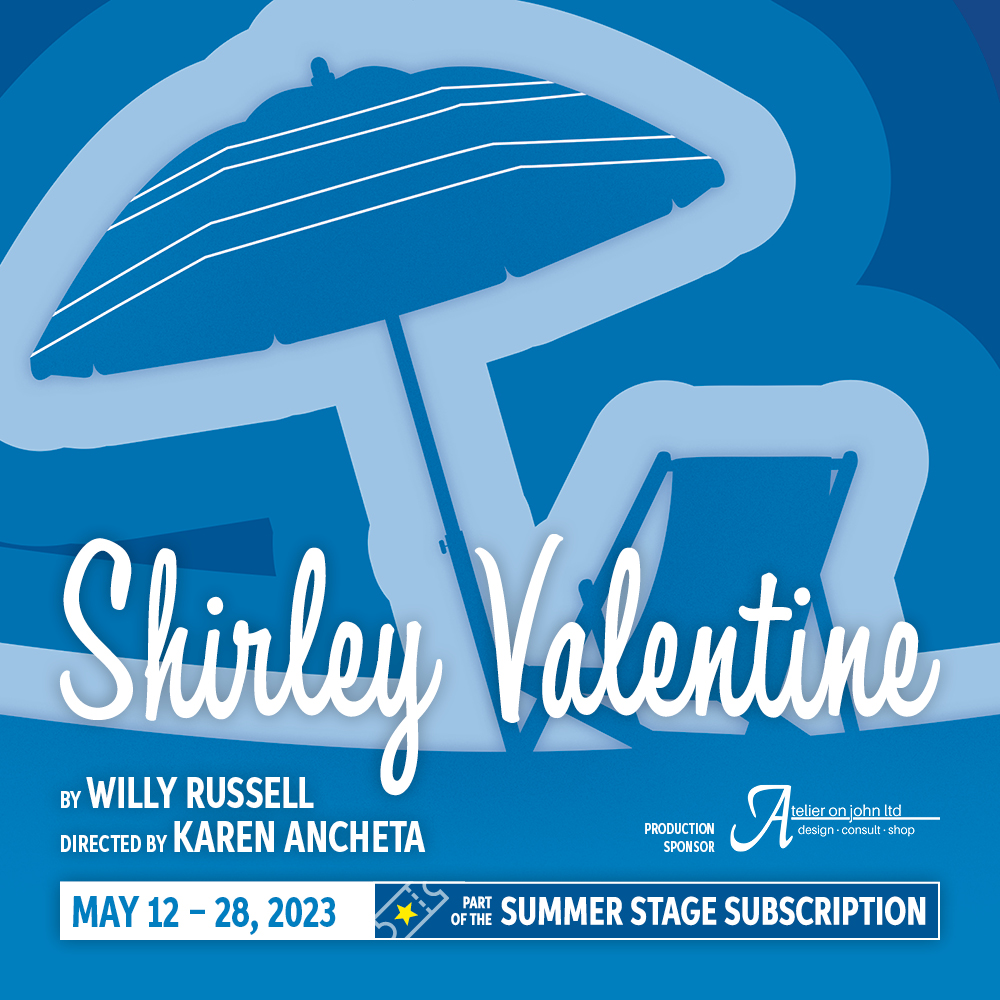 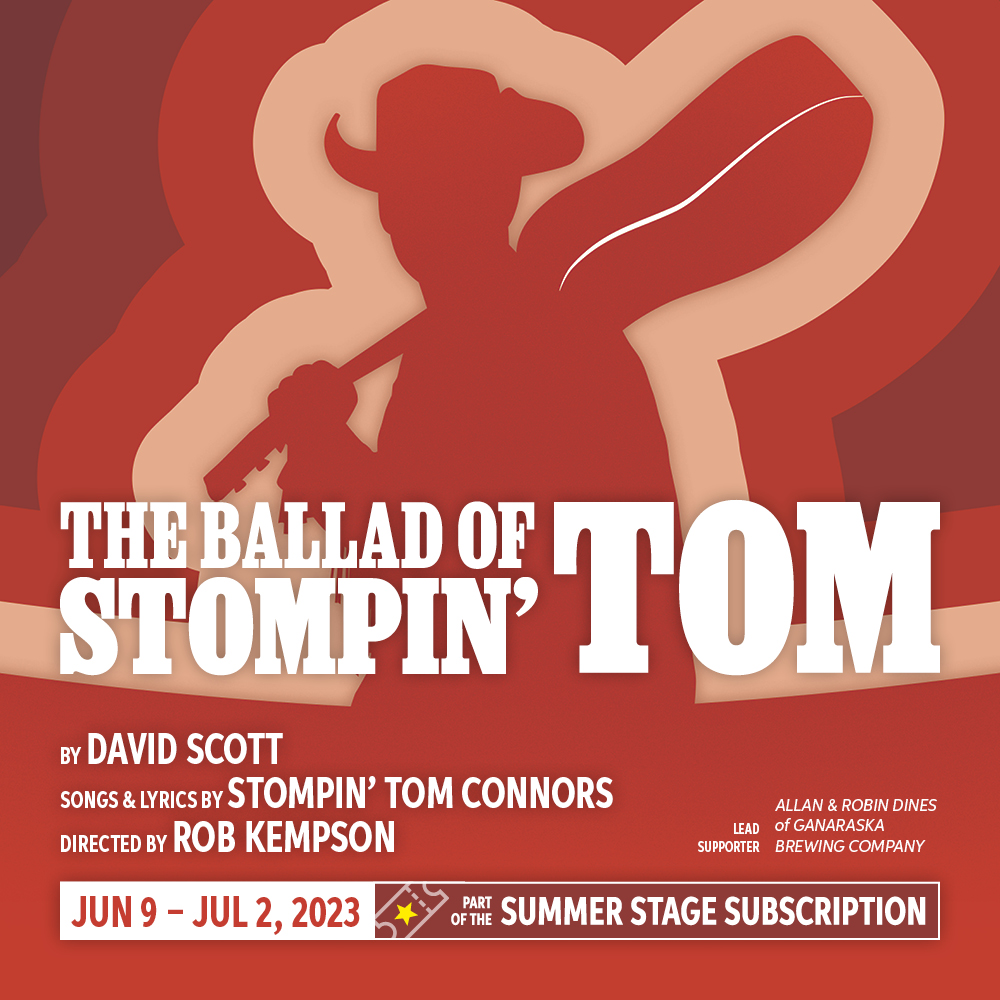 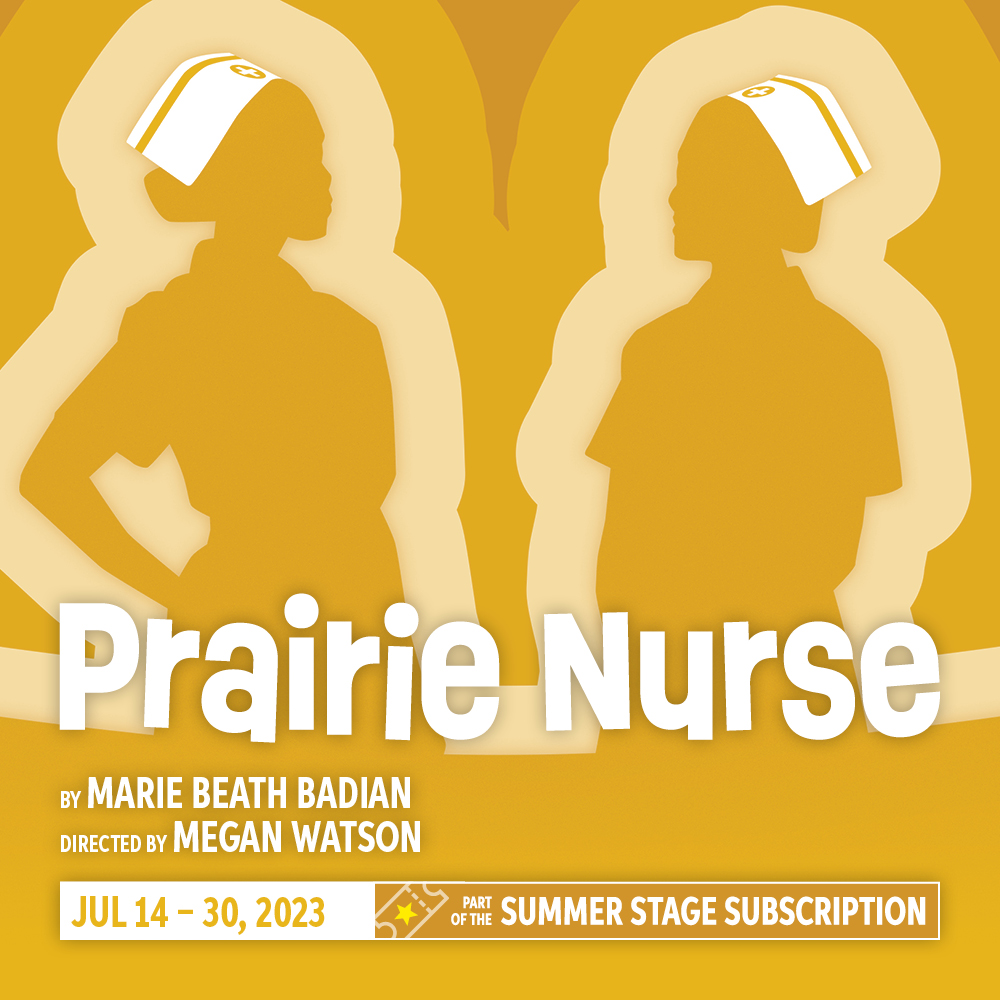 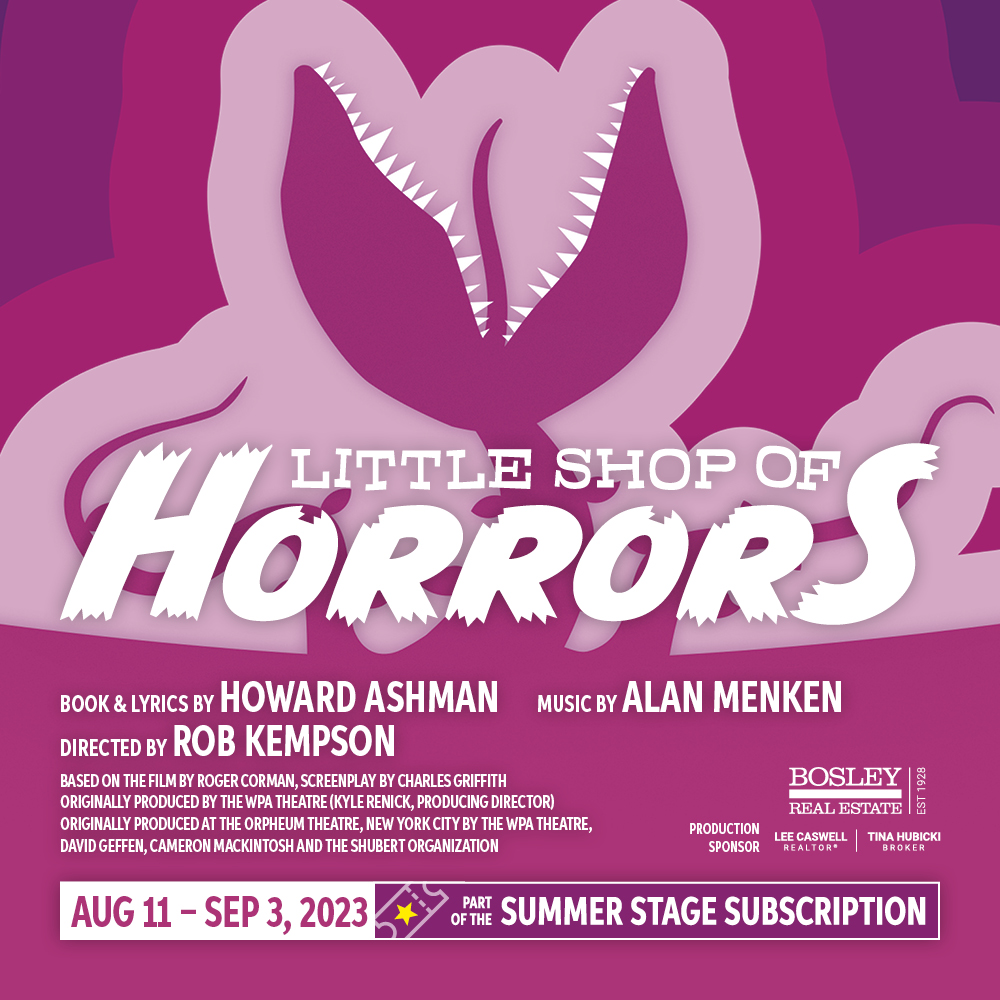 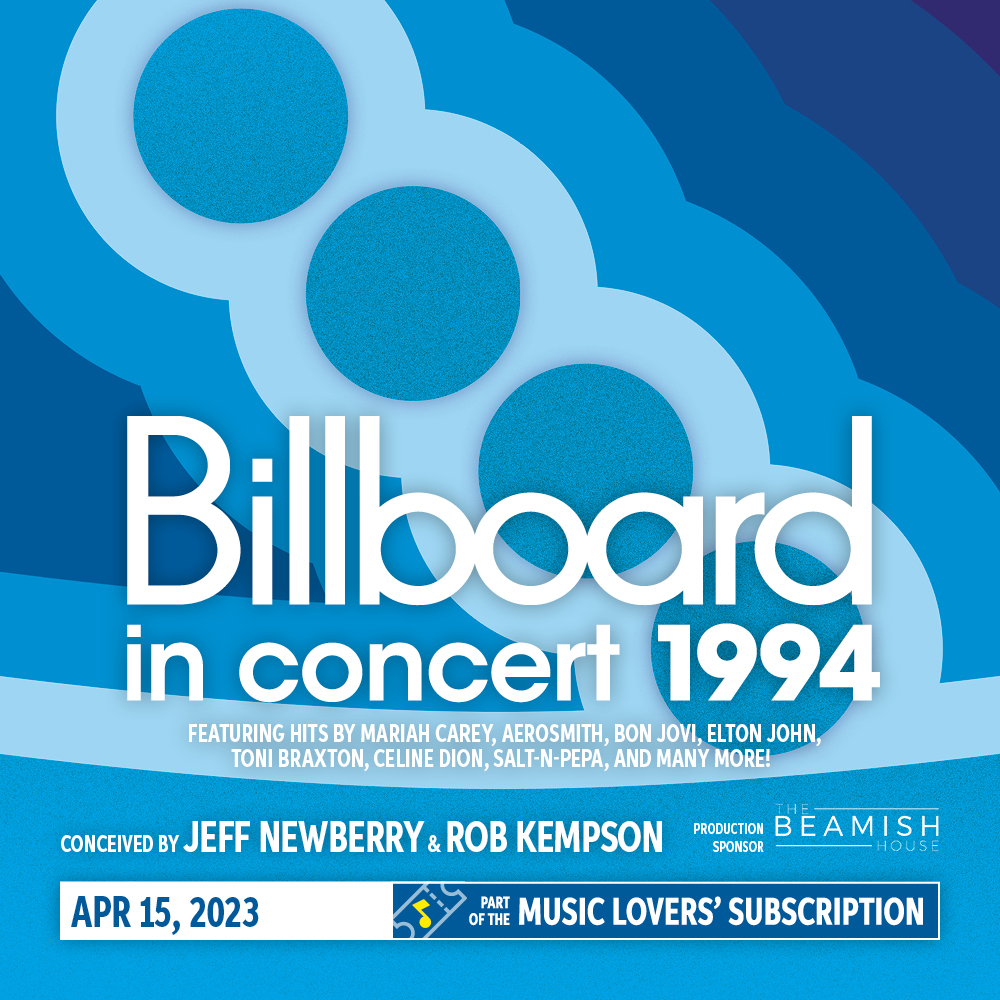 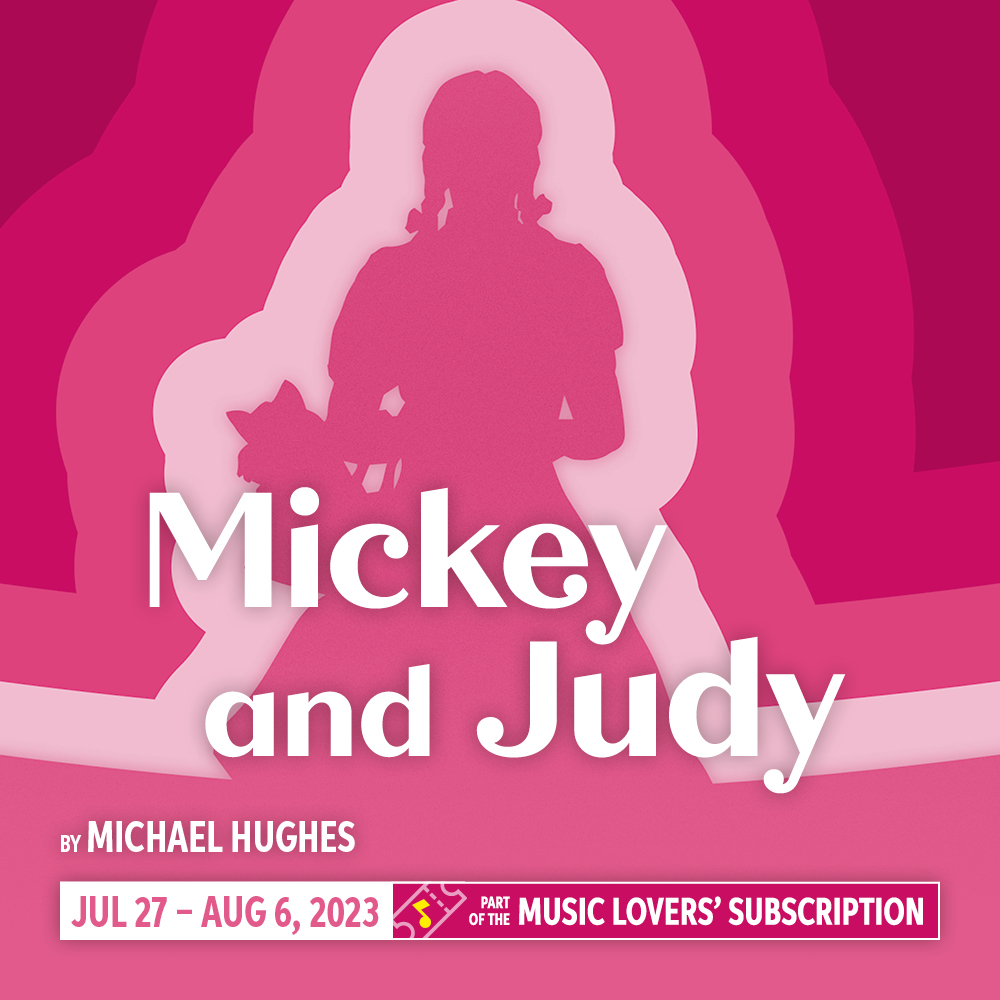 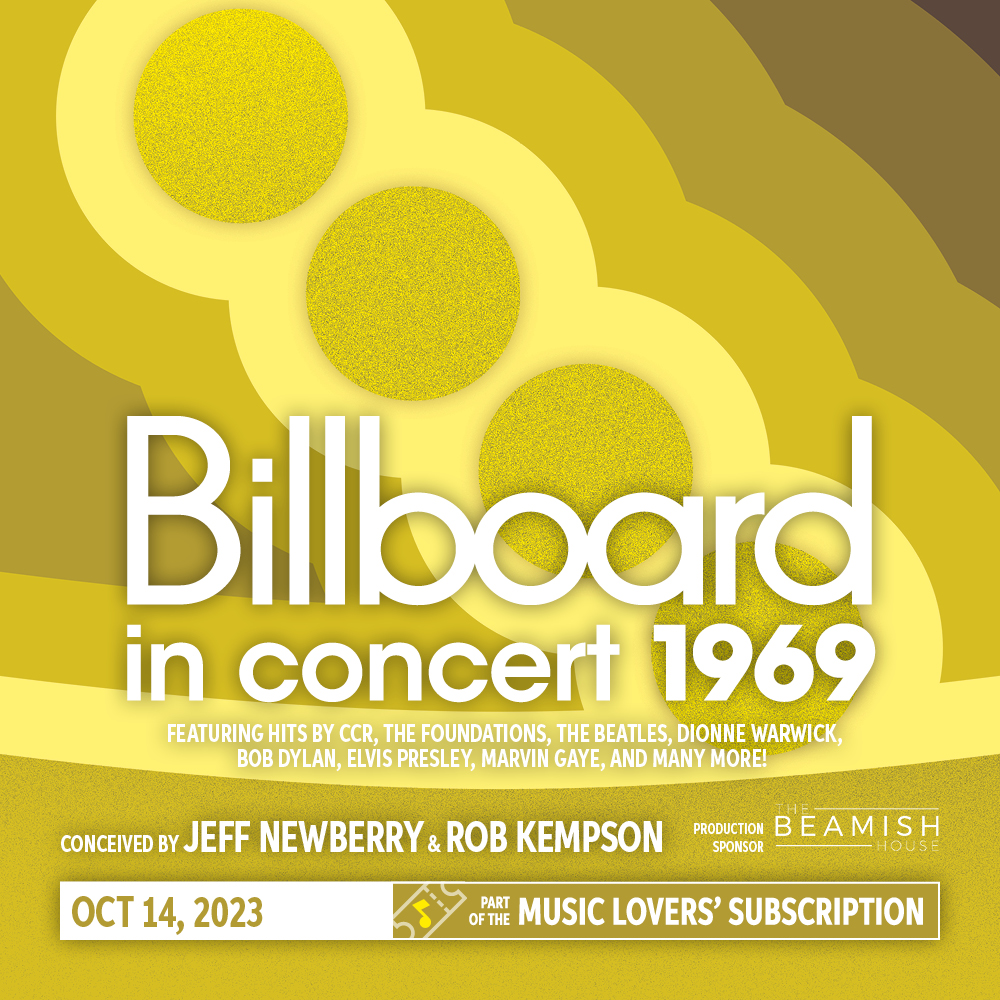