This community celebration will bring the Capitol’s stage to the street, providing local and surrounding area artists with a safe place to perform and give our community members a safe place to experience live entertainment again.

Guests are invited to enjoy a unique dinner & show experience hosted on the licensed patio right outside the theatre doors. Enjoy on-site food in partnership with The Social Bar + Table or support one of the other fabulous local establishments and bring your take out dinner. On-site beverage service in partnership with Ganaraska Brewing Company.

This is a community focused event.  We will be encouraging patrons to come and dine by purchasing from local restaurants and be seated at their reserved tables to enjoy live music.

Table Reservation $45
This Table Reservation ticket can accommodate up to 4 guests.
Includes patio table with 4 chairs located around the marquee.
Limited tables available, location to be assigned upon arrival.

General Admission $10
This General Admission ticket is valid for 1 guest.
Guests will be provided a folding chair and must sit at a distance from other patrons.
Seat placement to be determined upon arrival.

In the event of rain, every effort will be made to continue the event inside the main auditorium of the Capitol Theatre.
Ticket Holders will be contacted by email once the decision to move the event has been made.

Sean ran the Ontario Street Theatre for the past number of years , based out of Port Hope where he wrote, created and produced well over 200 shows at a wide range of venues in and around Northumberland County.  Now that times have changed he is focusing on his Sean’s Wood business making and creating works of wood.

He has a play he wrote coming to The Port Hope Arts Festival called Go Fish on August 14.

Sean would like to thank the Capitol Theatre for asking him to host a LIVE EVENT (Yay!)  in Port Hope!

A versatile guitarist and singer, Jeff thrives in reading rooms and catering his performances to the musical tastes of his audience.

Holding degrees in music from both McGill and Western University, Jeff has performed as soloist throughout Canada, the Caribbean and Australia as well as local productions of Forever Plaid and All My Sons with the Northumberland Players. Jeff currently teaches music at Trinity College School.

Kyler Tapscott began playing the guitar at age 11 and is adept at many styles ranging from blues, rock, fingerstyle, jazz and even studied flamenco on the Southern coast of Spain. Kyler’s played alongside such musicians as Americana roots vocalist Amanda Rheaume, folk singer-songwriter Pat Temple, and Jimmy Bowskill from the Sheepdogs and Greg Keelor from Blue Rodeo.

No matter who he’s playing next to, Kyler’s love of deep grooves, catchy phrases and hooks shine through his work, making him a key member of any band.

The Yazoo Mississippi Delta is an area in the United States thought to be where The Blues and Rock and Roll originated, with musicians from that area moving on to Chicago and St. Louis where the Blues continued to transform. Yazoo Delta is a group of musicians from the southern Ontario area who have played together for years and with other bands and solo artists but still, share a mutual love of Blues, Southern Rock and Bluegrass. Their approach to the songs they play is to take something familiar and rethink it a little with a Delta, sometimes bluegrass feel.

Singer Kent Sheridan (who has appeared at the Capitol in Singin in the Rain, Mamma Mia, Fiddler on the Roof, and The Little Mermaid), Guitarist Mitch Hurst (guitar), his brother Shawn Hurst (bass, vocals), wife Kim hurst (vocals), Ken Campbell (guitar and slide guitar), and Ty Callan (Cajon), are excited to be a part of the Events this summer at the Historic Capitol Theatre.

Ennismore, Ontario’s Melissa Payne has truly left her mark on the musical landscape, and she’s just getting started. Her background in old time fiddle and traditional celtic music has evolved into a blossoming solo career, including two full length albums and her newly released album “Darker Than Your Dark”. Her live performances have garnered her critical acclaim, and notable guest collaborators like Blue Rodeo’s Greg Keelor, James McKenty, Matt Mays, Natalie MacMaster, cellist Nathaniel Smith and Jimmy Bowskill of The Sheepdogs, have her working with some of the biggest names in Canada, and beyond.

Her new record, Darker than your Dark explores an entirely different realm from the pages of her songbook. Nine original tracks that take the listener through the peaks and valleys of the life of this highly emotive artist who is just gaining her stride. Her honest and vulnerable approach to the songs that comprise her latest effort are sure to win over her dedicated fans and first time listeners alike.

Guests are invited to enjoy a unique dinner & show experience hosted on the licensed patio right outside the theatre doors. Enjoy on-site food in partnership with The Social Bar + Table or support one of the other fabulous local establishments and bring your take out dinner. On-site beverage service in partnership with Ganaraska Brewing Company.

ON-SITE SERVICE
Beat the line and pre-purchase your food & beverage tickets with your performance ticket.

BRING YOUR OWN DINNER
The Capitol also encourages you to support local before heading to the Capitol’s iconic marquee for the performance. Check out one of the local shops or pick up take out to enjoy during the show.

To learn more about the incredible shops and restaurants in beautiful downtown Port Hope visit www.visitporthope.ca 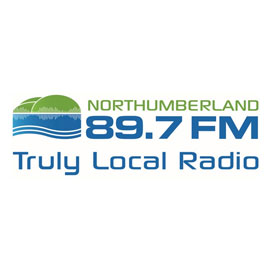 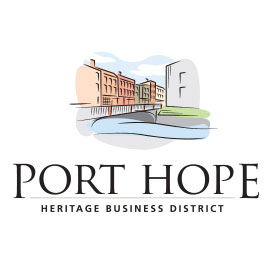 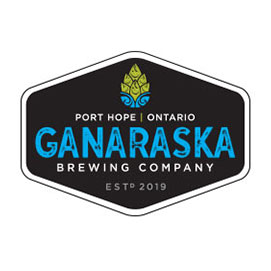 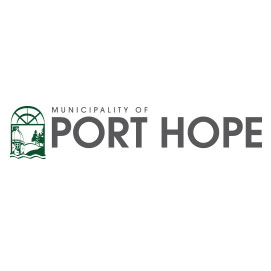 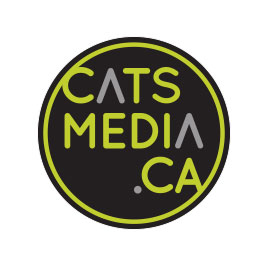 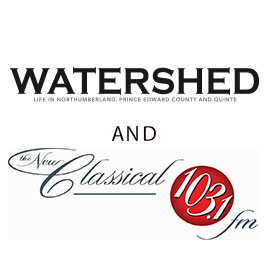 At the Capitol Theatre the safety and well-being of our artists, guests, volunteers and staff are of paramount importance. Since the onset of the pandemic, we have closely monitored all HKPR public health notices along with the Ontario Government guidelines. We will be taking all necessary steps to ensure our outdoor weekly music events are conducted safely. Safety processes and procedures will be in place and apply to all individuals associated with the running and attendance of this event. The COVID-19 pandemic is an evolving situation – if necessary a review of the plan may result in changes as required. Social Distancing & Face Covering rules will apply to all guests attending this event. Management is following the rules and regulations set out in Reopening Ontario & the Reopening Roadmap Guidelines. Covid-19 Safety Plan – DOWNLOAD