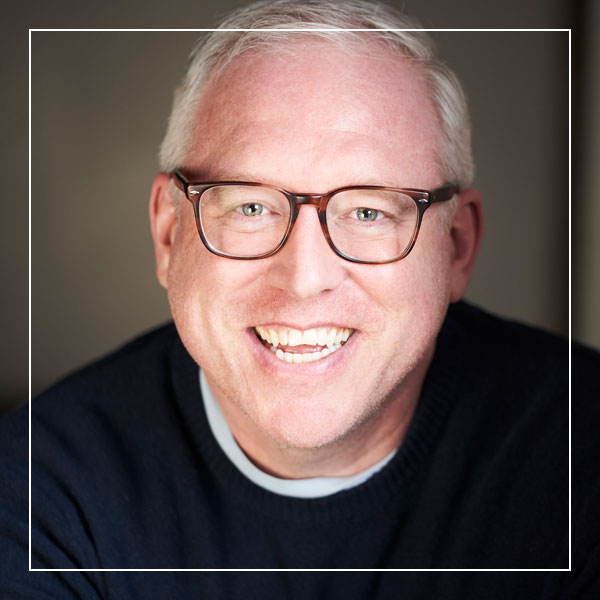 Rob is an award winning actor, improviser, writer and director, originally from East Vancouver. He is an alumnus of the Second City, where he starred in four critically acclaimed shows, including the award winning Something Wicked Awesome This Way Comes. He co-created and starred in the sitcom Guidance for Blue Ant and the CBC original series Body Buds. Directing highlights include Tonight’s Cancelled, one of Now Magazine’s Top 10 comedy shows of 2016, Second City’s hit revue If I Could #Throwback Time and Gender I Hardly Know Them’s httpeepee. Recent film/TV highlights include multiple roles on Baroness Von Sketch Show, Tallboyz and the Netflix miniseries Painkillers and writing for the Emmy-nominated Workin’ Moms. He’s pleased as punch to celebrating the holidays in person with you. 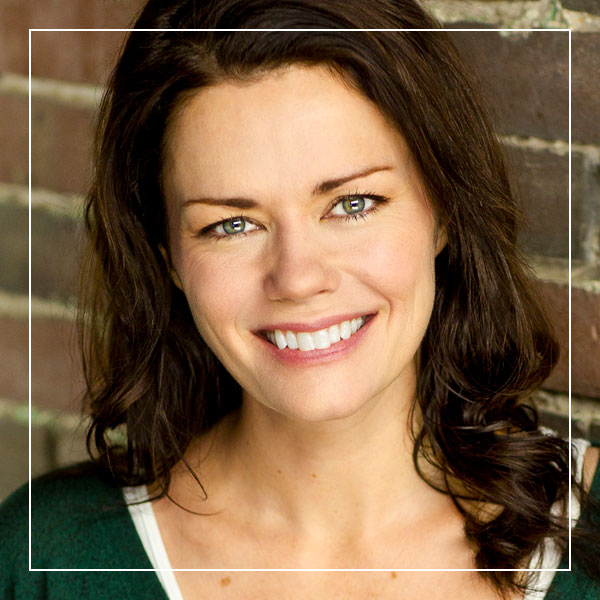 Originally from Calgary, Christy first started improvising when she was 16 at The Loose Moose Theatre with Keith Johnstone. After moving to Toronto in 2000, she was hired by the Second City. She has been performing shows across the world and teaching for them ever since. Select Theatre: Mimi in Blind Date (across Canada and in London’s West End), Dracula: The Bloody Truth (Western Canada Theatre, Theatre NorthWest), The Canadian (1000 Islands Playhouse) Undercover (The Tarragon, Vertigo Theatre, Citadel Theatre), Murder in the Cottonwoods (Toronto Fringe), Legend Has It (ATP, Brooklyn Academy of Music), DINK! (The Factory Theatre), The Forum (Stratford Festival), and Private Lives with Kim Cattrall and Paul Gross (New York). Select TV credits: Schitt’s Creek, The Handmaid’s Tale, New Eden, Designated Survivor, Suits, Reign, Newborn Moms, The Strain, Orphan Black, and Odd Squad. Love and endless thanks as always to PB and BBB. 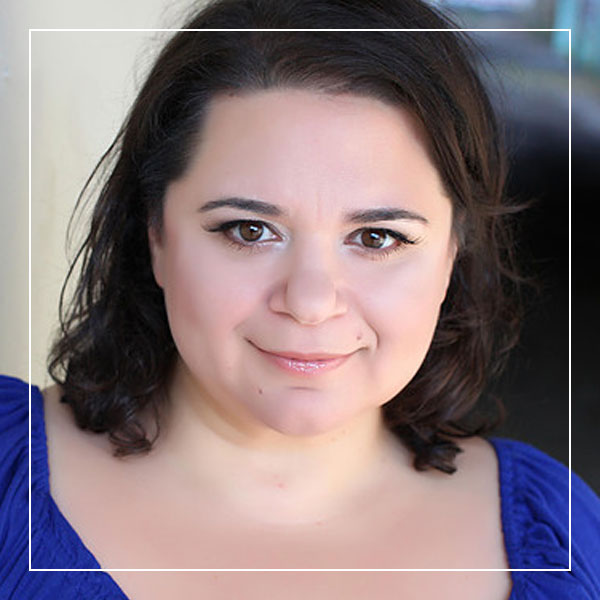 Jan’s career has been interesting and varied. She is a multiple Canadian Comedy Award winner and has performed across North America in a variety of comedy shows. A mainstay of many Toronto stages, Jan co-wrote and performed in the Second City Toronto’s critically and audience acclaimed revues The Meme-ing of Life and We Can Be Heroes (named one of NOW Magazines Top Ten Shows of 2013). Jan was a member of the cast of “One Night Only”, a fully improvised two-act musical at Factory Theatre and was part of the Off-Broadway workshop production in 2018. She was also the winner of aDora Award as part of the ensemble for “The Wonder Pageant”. She has appeared in films and television shows including Baroness Von Sketch (where she is also a writer), Rookie Blue, Odd Squad, Mean Girls, Pretty Hard Cases and Kim’s Convenience.

Jan is a Canadian Screen Award nominated writer for her work on City TV’s Sunnyside and the YTV youth sketch show That’s So Weird, creating some of the series most memorable and colourful characters. She is also very proud to have written for the Nickelodeon shows Make it Pop and The Other Kingdom and the international sensation The Next Step on BBCKids.

Jan is a writer (and panelist) for CBC’s Because News with Gavin Crawford and Just For Laughs All Access and Baroness Von Sketch Show. 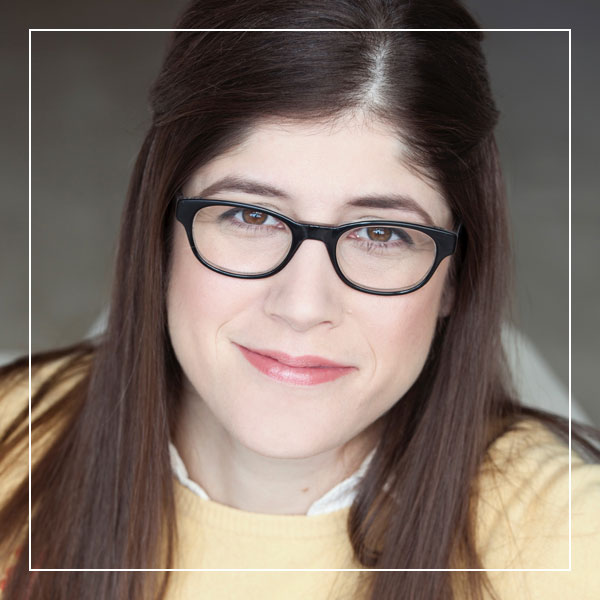 Becky is a veteran of the Canadian comedy scene currently based in Toronto. She is an alumna of the Toronto Second City Mainstage, has created and toured her own scripted and improvised shows internationally and has appeared in iconic Canadian plays including the European premiere of Daniel MacIvor’s A Beautiful View and the world premiere of Sheila Heti’s All Our Happy Days Are Stupid. Becky has been nominated for seven Canadian Comedy Awards and has won two. On screen, Becky can be found in Baroness Von Sketch Show (Frantic Films/IFC), What We Do In The Shadows (FX), Workin’ Moms (CBC), Gary and His Demons (Blue Ant/Look Mom), Odd Squad (PBS/Sinking Ship), The Beaverton (Comedy Network/Pier 21 Films), Space Riders: Division Earth (CTV Extend/Hulu), The Amazing Gayl Pile (CBC/LaRue Entertainment) and more. Becky has won two Canadian Screen Awards for writing on Baroness Von Sketch Show and has also contributed to Because News (CBC Radio One) and This Hour Has 22 Minutes (CBC). She is currently developing several scripted projects of her own. 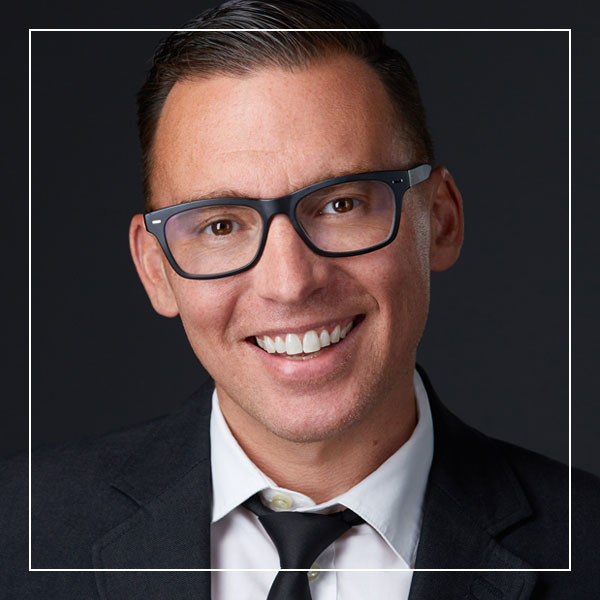 Ron is an actor, improviser, and director, who has worked across Canada with many theatres, including; The Stratford Festival (2 seasons) Soulpepper Theatre, The Tarragon Theatre, The Canadian Stage Company, The Coal Mine Theatre, The Royal Manitoba Theatre Center, Alberta Theatre Projects, Arts Club Theatre, Vancouver Playhouse, Theatre Passè Murielle, Theatre Network, Workshop West, The Citadel Theatre, 1000 Island Playhouse, The Grand Theatre, Theatre Aquarius.  For  5 years Ron was Co-Artistic Director of Toronto’s acclaimed Improvised Theatre Troupe The National Theatre of the World. As an Improviser, Ron has created and improvised with companies in cities around the world, including Oslo, Berlin, Amsterdam, Los Angeles, Atlanta, Chicago, and in NYC. 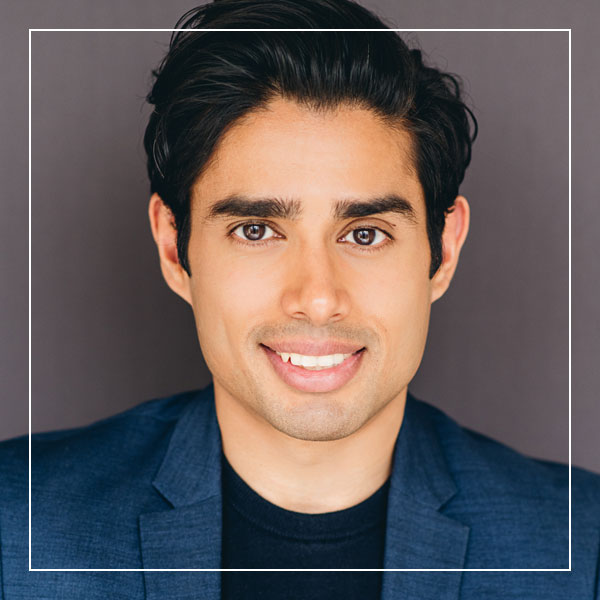 Sharjil Rasool is an actor and comedian. He is an alumni of The Second City where he wrote and performed in three critically acclaimed mainstage revues. Some of his television and film credits include What We Do in the Shadows (FX), Baroness von Sketch Show (CBC/IFC), Christmas By Chance (2020) and A Perfect Match (2021). Sharjil is currently the voice of Ajit on the anime series Bakugan (Teletoon/Cartoon Network). He starred in Alaska (2019), which was the Grand Prize Winner at JFL NorthWest: World Wide Shorts and won Best Canadian Short Film at the Toronto After Dark Film Festival. Sharjil has performed in various comedy festivals across North America and was featured in the JFL42 New Faces showcase in 2016. Twitter: @sharjilrasool, Instagram: @sharjilr 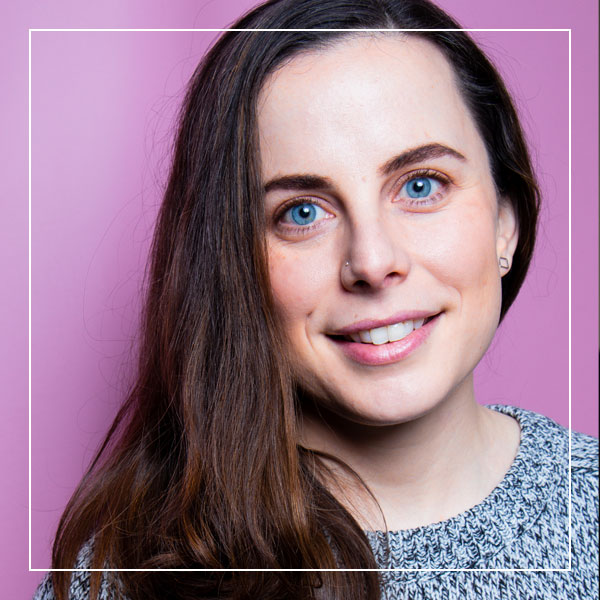 Jordan is a versatile composer, musical director and performer known for her improvised accompaniment and band leading. Highlights include composing for and musical directing three critically-acclaimed Second City Mainstage reviews, Death Ray Cabaret (Best of the Fest, Outstanding Performance, Outstanding Production Toronto Fringe 2019), One Night Only (Dora nominee, Outstanding Musical Direction), The Adventures of Tom Shadow (Canadian Comedy Award winner), the award winning CBC Kids Podcast The Story Store and the spontaneous live music show Improv Karaoke. Currently Jordan is collaborating with Josh O’Keefe on Lipstick I-VI, a dreampop concept album about otherworldly love and longing and finding a foothold in the void. She will be releasing her debut solo EP in May 2022. 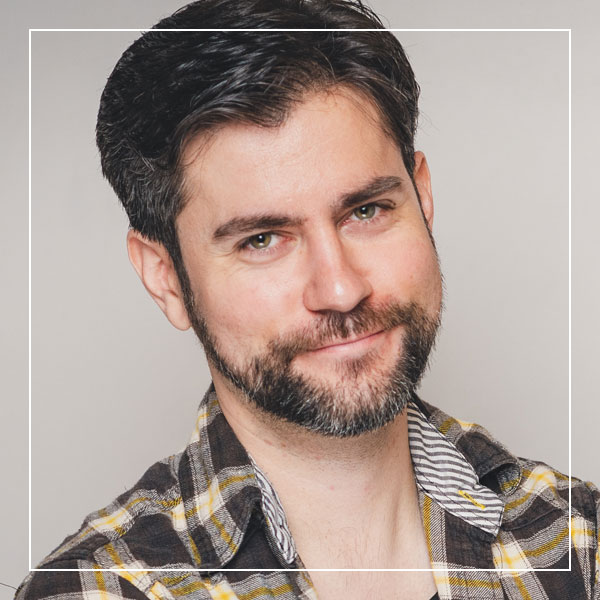 Seann (he/him) is a stage manager, technician and comedian. He’s had the pleasure of stage managing The Second City Toronto’s If I Could #Throwback Time, winning a Canadian Comedy award for his work on The Adventures of Tom Shadow, and working as a technician and performer with Bad Dog Theatre Company both in their pre-pandemic and more recent online capacity. Seann is also the principle writer for the comedy troupe Sex T-Rex, who have won awards from Just for Laughs, The Second City and Toronto Sketchfest. 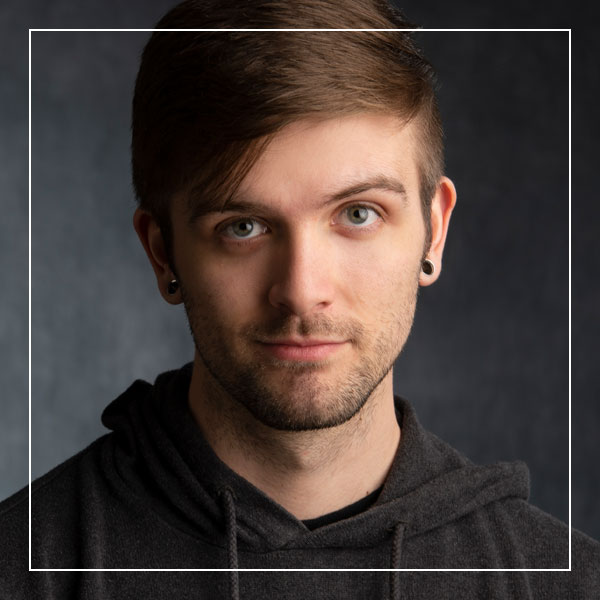 Jeff (he/him) is an emerging Lighting & Video designer, Technical Director and Production Manager for theatre across Ontario. He is also an avid hobbyist astrophotographer and cat Dad. www.jeffpybus.ca 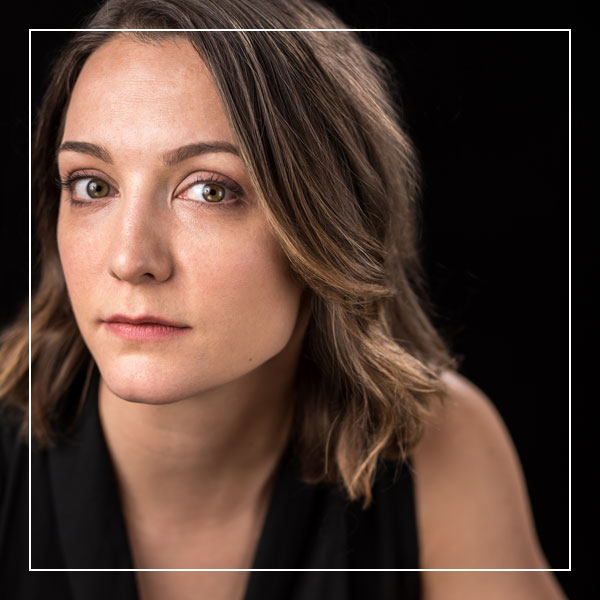 Originally from Ottawa where Anna started her career as a visual artist. Anna now works as a Set and Costume Designer for Theatre, Opera and Musical Theatre. She has worked with such companies as CanadianStage, Nightwood, Banff Centre for the Arts, National Arts Centre, Young People’s Theatre, Against the Grain, Coal Mine Theatre,Thousand Islands Playhouse, Theatre St.Johns, Obsidian Theatre, Factory Theatre to name a few. A recipient of two Dora awards, Anna has also been nominated for The Pauline McGibbon Award and the Virginia Myrtle Cooper Award. She is a proud member of Associated Designers of Canada, ADC659 and IATSE 828. Past Designs with the Capitol Theatre are Million Dollar Quartet, she is happy to be back in Port Hope while we are ushered into the holiday season.